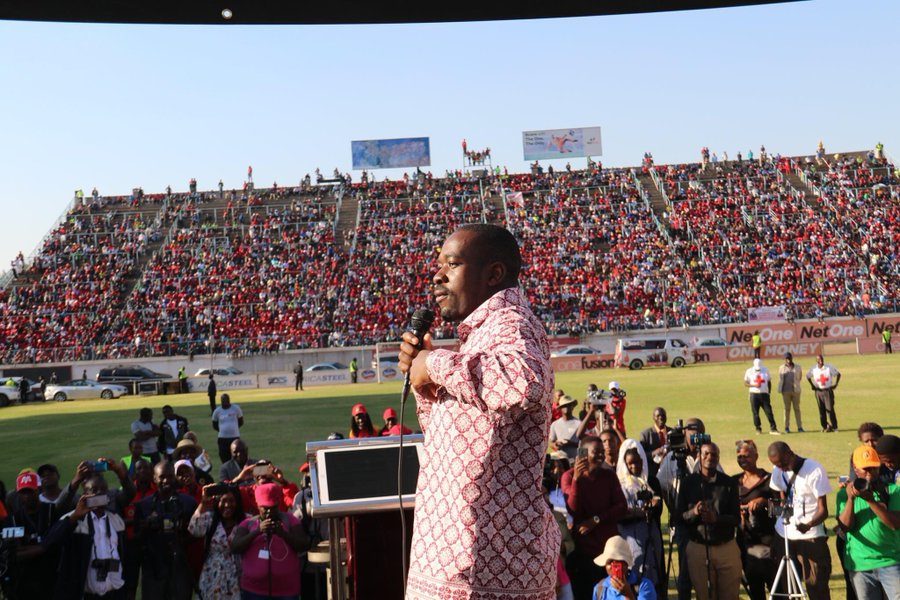 Speaking on the Unity Day commemorations Nelson Chamisa said there was no Unity to celebrate right now because ED’s government has failed to unite a populace beleaguered by a myriad of grievances Newsday reports.

It cannot be unity when it appears there are two countries in one. Unity shouldn’t be between parties for power, but it must be about institutions and for the good of everyone, tribes, religion, all provinces, seeing there is something for them.

Unity is important, but they think it is partisan. There is no unity when you can’t resolve issues and hold free and fair elections

Unity Day commemorates the end of the Matabeleland genocide popularly known as Gukurahundi.

2 comments on ““What Unity?” – Chamisa On Unity Day Celebrations”