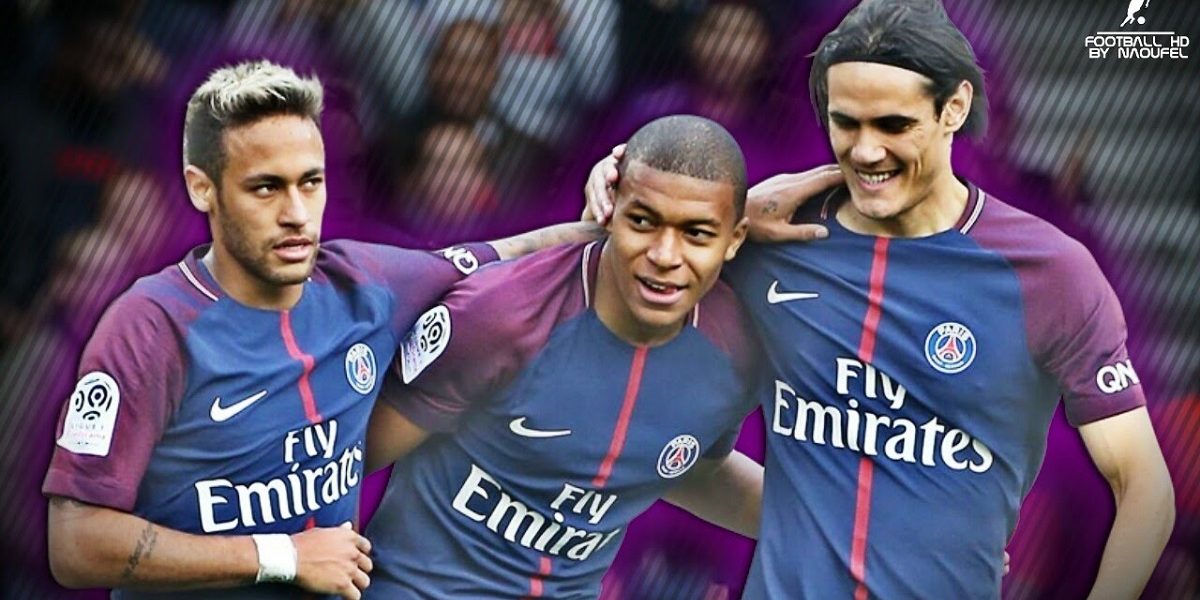 It is however still not clear whether PSG’s all-time top scorer whose contract with the French giants expires next summer will join Laliga giants next month or in the summer.

Injury has suspended the Uruguay striker away from the pitch for the good part of the current season as he would only feature in just eight Ligue 1 games this and 11 in all competitions.