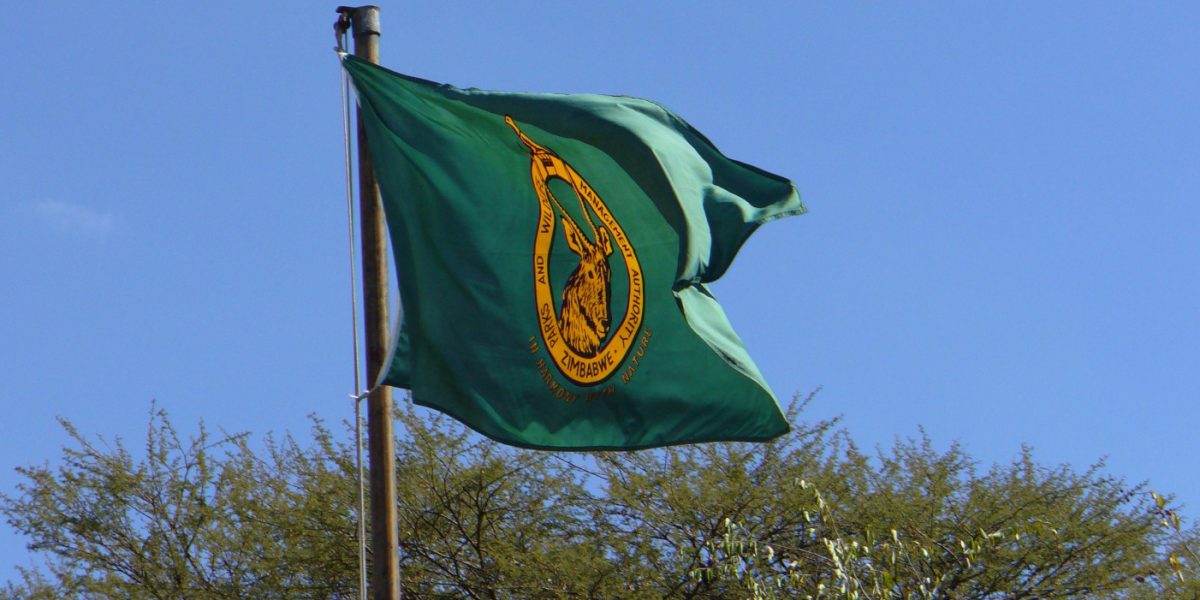 The country’s parks and Wildlife management authority is wobbling with a US$10 Million operational deficits amid reports that it’s understaffed by 1000+ workers the Chronicle reports. This is mainly due to the elephants’ overpopulation in the country’s national parks.

This was revealed in an interview with  ZimParks Director-General Mr Fulton Mangwanya who said that they were operating with a deficit of US$10 million every year and that the elephants’ population is making life difficult for rangers who now patrol beyond the recommended area of 25 square metres per individual. He said the ballooning number of elephants has a strain on the budget.

2 comments on “Over 1000 Positions Remain Vacant At ZimParks – Report”