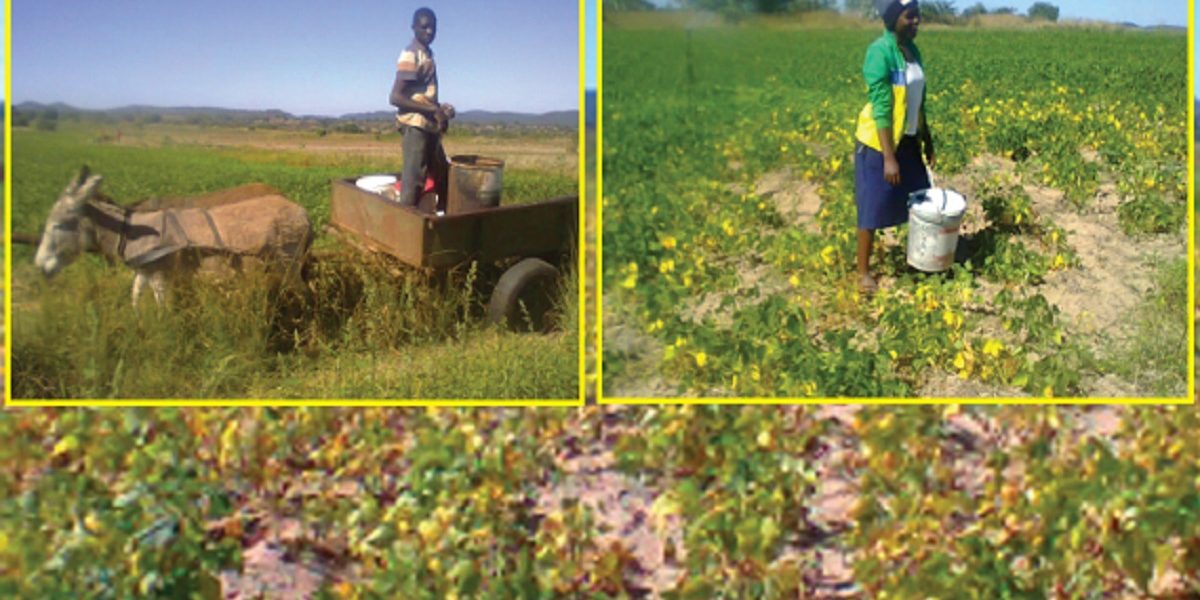 Farmers at Chimwe Chegato Irrigation Scheme have appealed for government support in the form of farming equipment which they say will enhance productivity at the scheme.

The 64ha irrigation which was established in 1994 is a major source of livelihood for 123 farmers but in the recent past, farmers have been failing to produce enough for consumption let alone the payment of bills and repayment of input from suppliers such as the Grain Marketing Board.

The deterioration in the quality and quantity the scheme produces has been attributed to a number of challenges including the disappearance of suppliers and markets, water and electricity disconnections by ZINWA and ZESA, respectively, over a combined ZWL900 000 debt.

The disconnections coincided with cyclone Eline (2000) and recently El Nino induced drought making it difficult for farmers to cope.

Moreover, partners, suppliers and markets including National Foods have also since disappeared giving a monopoly to the GMB which farmers say does not offer lucrative deals.

The government has been occasionally intervening to occasion the reconnection of both water and electricity but for an unsustained period of time.

Most farmers do not have any other sources of income and the current state of the irrigation is not helping the situation.