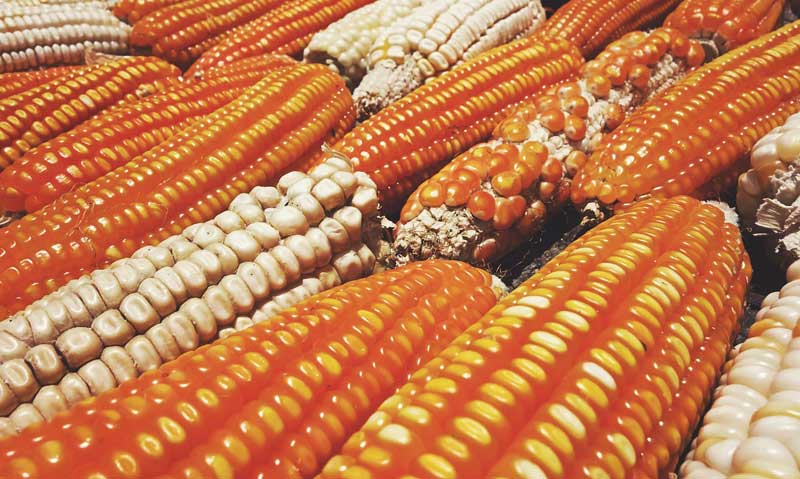 MDC Alliance National Chairperson, Tabitha Khumalo, has called for an investigation into reports suggesting that the government is giving rotten maize to villagers under its food aid programme.

Villagers in Bhalula area in Matabeleland South Province claimed that they received rotten maize from the Grain Marketing Board (GMB) last week. Commenting on the issue, Khumalo said:

We are worried about reports of contaminated maize which Bhalula villagers received from the government as food aid.

We think this is a deliberate move otherwise how can a whole government use scarce resources to transport bad maize from wherever it came from without realising that it is rotten. This issue should be investigated.

Khumalo promised to raise the issue with the relevant ministers in Parliament because the villagers “deserve to be treated as human beings and not animals”.

Incidents of rotten maize being delivered to hungry villagers have also been reported in Chinhoyi, Mhangura and Banket.