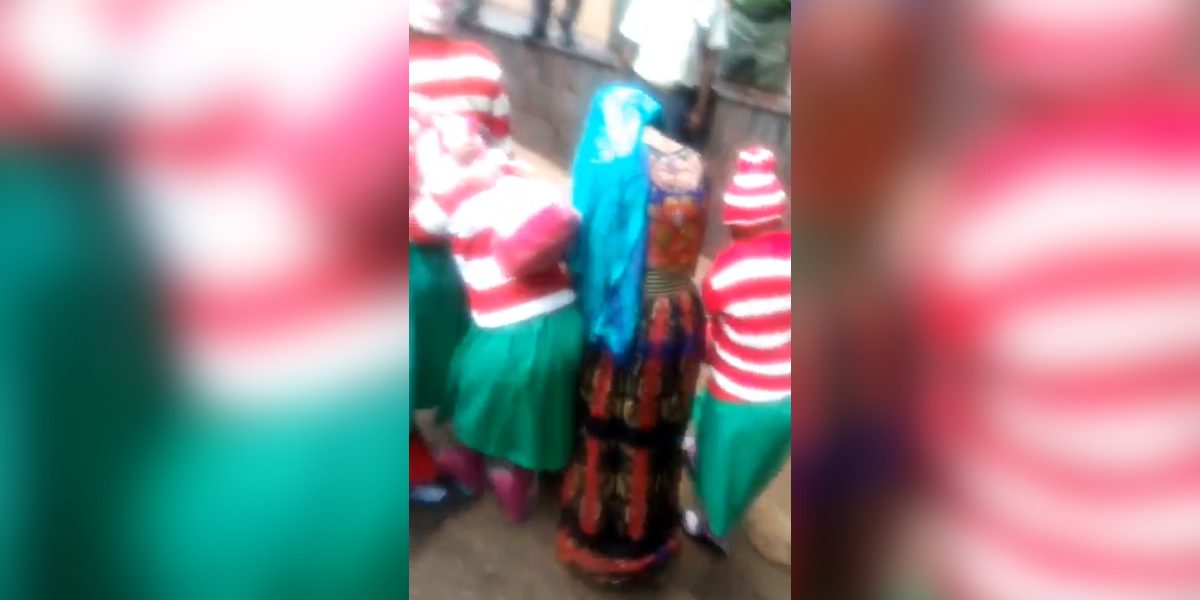 Vice President Constantino Chiwenga’s in-laws, the Mubaiwa family, says it is worried over the safety of their daughter Marry, whose marriage to the former army general is on the rocks.

Marry’s father, Kenny Mubaiwa, told The Standard that the family is fretting over her safety in remand prison and is hoping for divine intervention. She said:

Obviously, in a case like this, we are surely worried about her.

But there is nothing we can do. We place this in God’s hands. We hope God will intervene.

Marry was arrested on December 14 and is being held at the Chikurubi Maximum Security Prison pending her High Court bail hearing on December 27.

She was arrested by detectives from the Zimbabwe Anti-corruption Commission (ZACC) and is facing charges of fraud, money laundering and attempted murder.