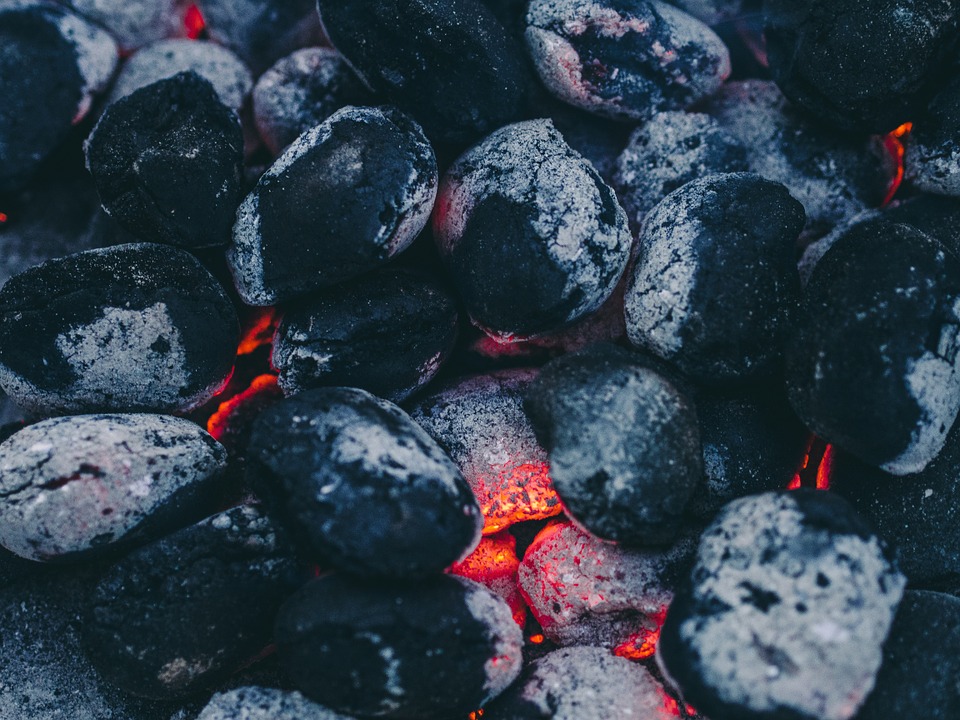 Zimbabwe’s three major coal mining miners, Hwange Colliery, which is the country’s oldest coal producer, Makomo Resources and Zambezi Gas have threatened to cut off the supply of the fossil fuel to the Zimbabwe Power Company (ZPC) for its failure to pays its debt estimated to be over ZWL$68 million.

Coal producers Association chairman, Raymond Mutokonyi, told Business Times on Friday that they could not continue to supply coal without being paid money owed by the beleaguered power utility. He said:

ZESA owes us over ZWL$68m after we provided the resource to various thermal stations for electricity generation.

If the three companies were to make good their threats, the power crisis in the country will go to another level as ZESA is currently implementing 18-hour power cuts due to depressed generation at its ageing power plants and drought-stricken Kariba Hydro.