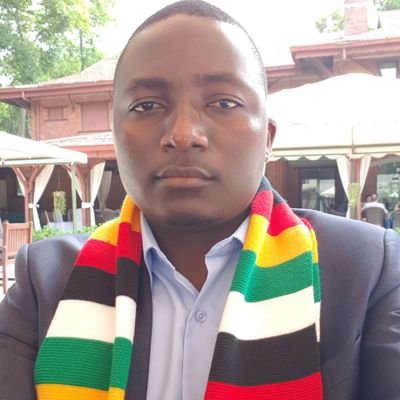 Speaking to the Daily News on Friday, Matutu said Mbeki is a respectable former statesman who has already played significant roles in the region. Said Matutu:

We respect former president Mbeki, given the various roles he has played in the region, including in Zimbabwe in 2008, so we welcome any initiative that is genuine.

Nobody has ever blocked the MDC leader from meeting with the president (Mnangagwa), so the idea of them coming together is not a bad idea at all.