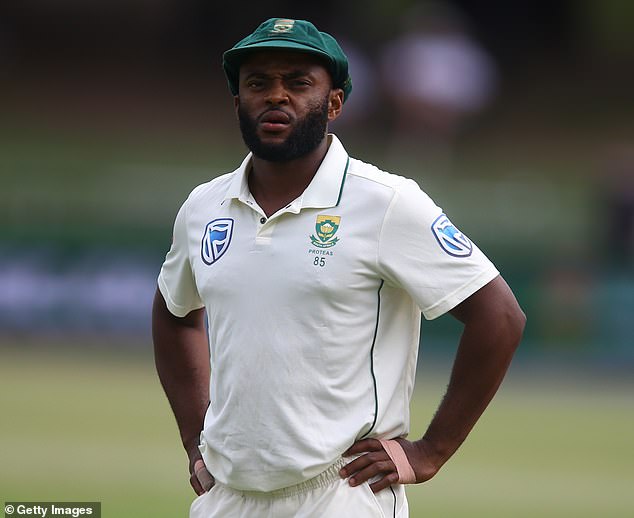 South Africa director of cricket Graeme Smith faces a delicate task in choosing a replacement for Temba Bavuma, who is nursing a hip injury.

Reports suggest that Smith will pick Dwaine Pretorius instead of Andile Phehlukwayo for their first Test against England in Benoni.

South African Cricket has a quota system whereby for every international fixture, two black Africans and six players of colour have to be picked. A source close to the team told MailOnline:

We don’t want to pick a player just to tick a box.

South Africa, meanwhile, plans to crank up the pressure on England captain Joe Root, who desperately needs to win a series after losing in New Zealand and failing to regain the Ashes.