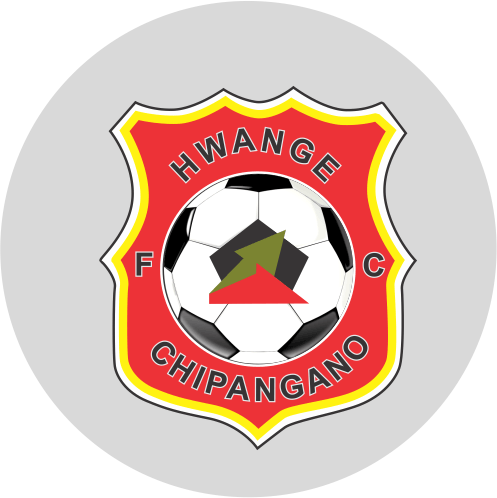 Hwange Football Club has rubbished social media rumours that the relegated Matabeleland North team is disbanding and has officially given players clearance to join other teams, the Chronicle reports.

Hwange Chairman Butholezwe Dube responded to the rumours and said though they were 2 players leaving, the team remained intact contrary to social media reports claiming otherwise.

That is rubbish, it’s absolutely false. This is just someone trying to be mischievous and for what we don’t know. We want to assure our sponsors, fans and sympathisers that the team is still intact and in fact we are preparing ourselves for Division One and another quick return to the Premier Soccer League.

Hwange in 2019 was relegated from the Castle Premier Soccer League for the second time in 10 years.