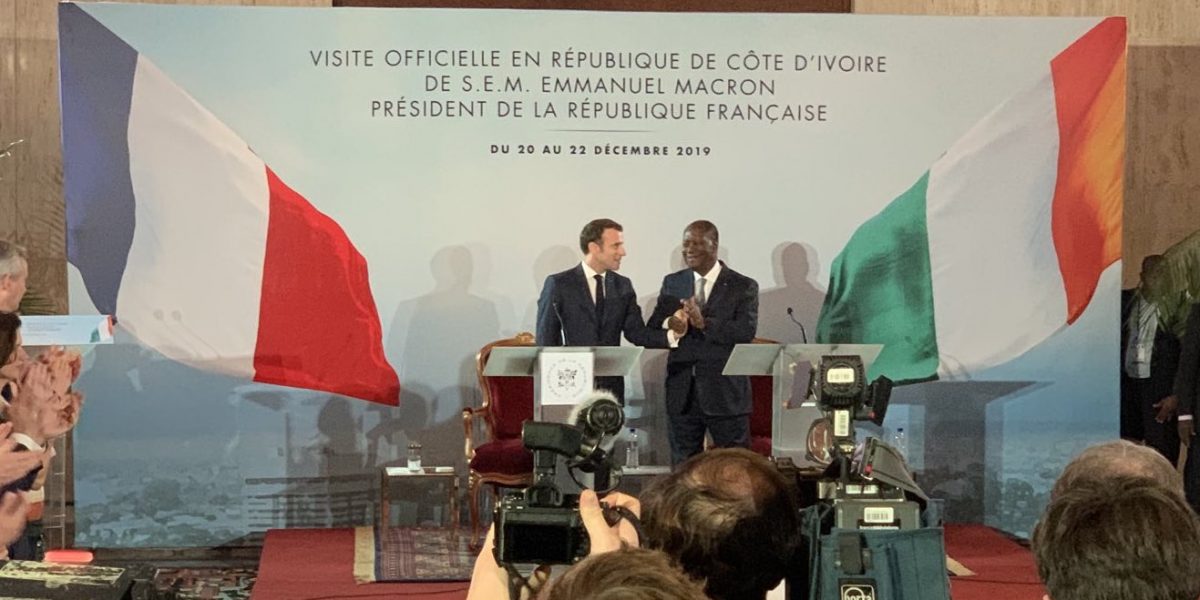 In a joint press conference with President Macron of France, President Ouattara of Ivory Coast has announced that 8 African Countries will no longer use the CFA currency. It will be replaced by the ECO. No longer will 50% of the reserves be held by French treasury.