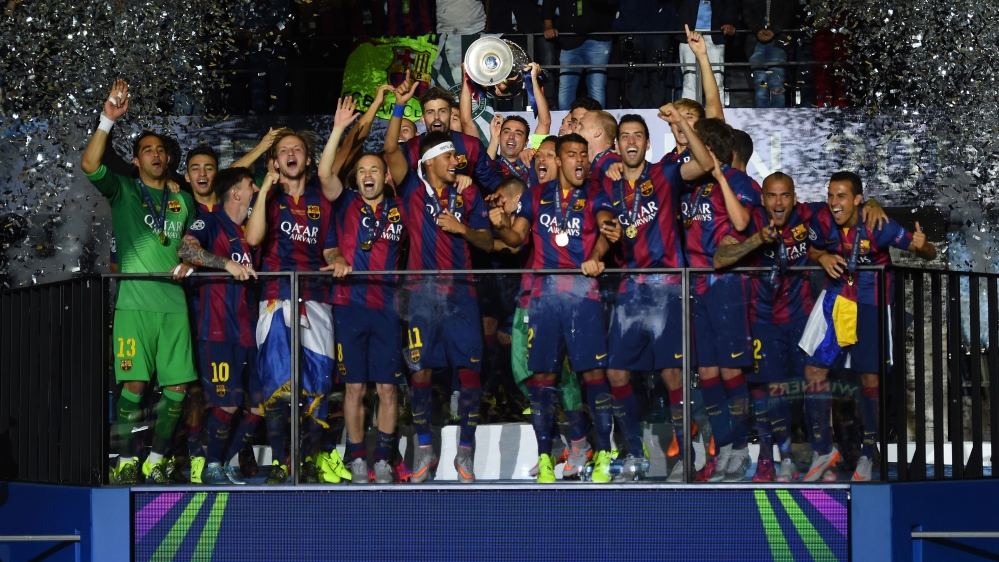 8 promising young footballers from the City Football Academy are set to go for trials in Europe at the Spanish Giant Barcelona and Greek’s Panathinaikos Daily News reports.

The opportunity presented itself after the boys excelled at the annual thanksgiving tournament held in Zambia where scouts from both Barca and Panathinaikos were impressed by the youngsters.

I think this is quite for these youngsters. Their attitude and level of professionalism was outstanding and as a result, they were picked by these teams. I’m sure this could be the beginning of big things in their careers. The boys will be leaving early next year either in February or March.

As City Football Academy we are really proud of these boys and we are confident they will go represent us and the country well. They are a group of young and talented footballers.