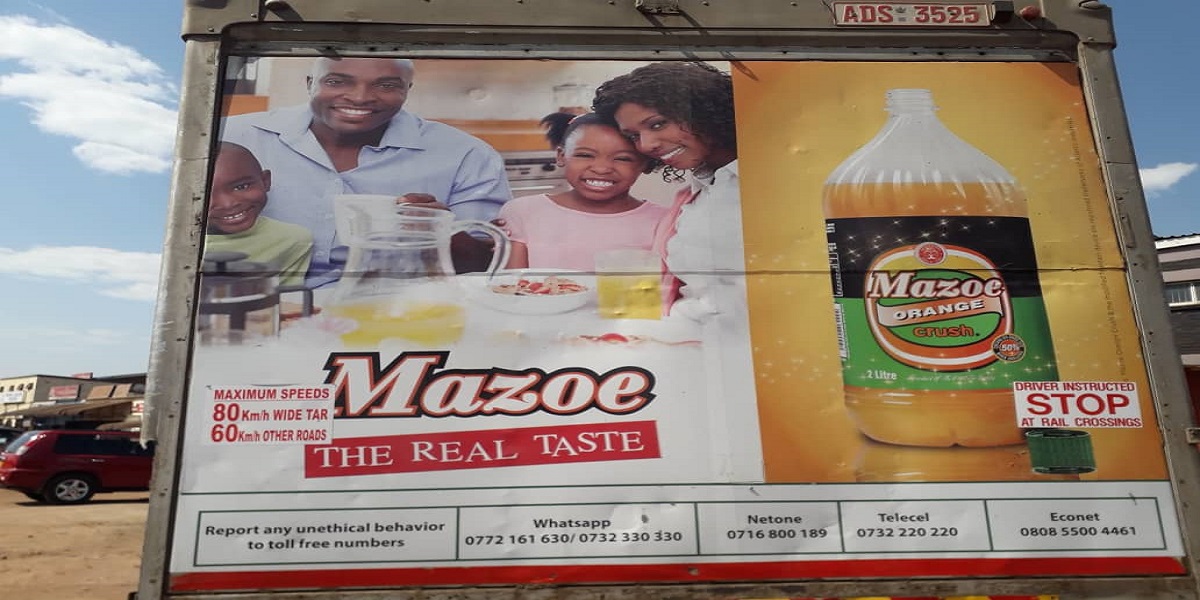 Schweppes Zimbabwe Limited has revealed plans to resume production of Mazoe Orange Crush after stopping production for three weeks due to shortage of essential ingredients.

The company revealed last week that Coca Cola had stopped supplying them with concentrates due to US$10 million legacy debt spanning over three years.

Schweppes Zimbabwe Limited commercial and public affairs director, Mrs Unaiswi Nyikadzino, told Chronicle Business that there has been inconsistency in the supply of raw materials a scenario which affected production. She said:

Mazoe Orange Crush production is dependent on full availability of raw materials, which has been inconsistent of late due to outstanding payments to various suppliers. Product availability is a function of various workstreams, which is not limited to concentrate availability but includes other raw materials, utilities (power and water) among others.

She added that the company was engaging stakeholders to ensure that operational matters are managed in an efficient and effective manner.

Nyikadzino projected that the production of one of Zimbabwe’s top exports found in a number of countries on the continent and Europe will start at the weekend.