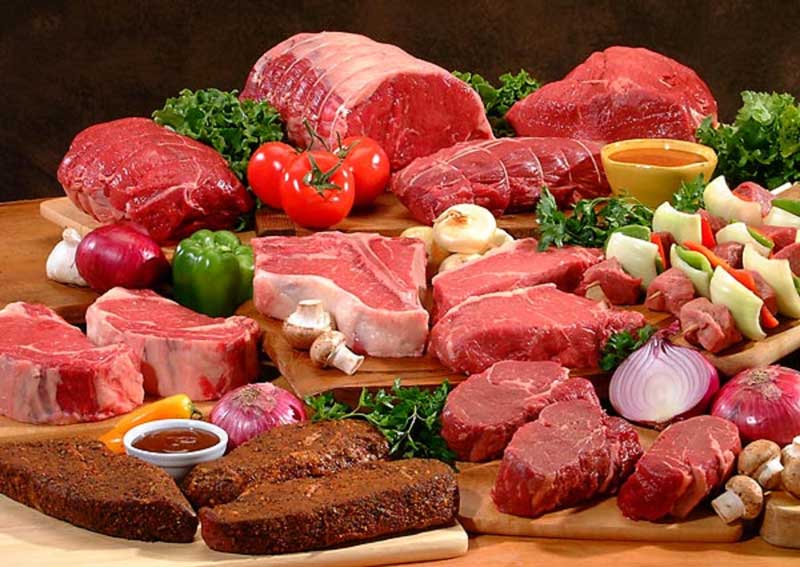 A Bulawayo man, Sylvester Dube has appeared before Bulawayo magistrate Ms Nomasiko Ndlovu facing theft charges after he stole meat worth $336 from OK Supermarket in the Central Business District.

Dube pleaded guilty and was fined $300 or in default 90 days in jail while an additional six months imprisonment were wholly suspended on condition that Dube is not within the period convicted of a similar offence.

The court heard that on Monday this week around 7 pm, Dube went to OK Supermarket where he took fillet and topside steak and hid them in his jacket and proceeded to the tills.

A security guard at the door intercepted him when he tried to walk out of the supermarket and the stolen meat was recovered.

The matter was then reported to the police leading to Dube’s arrest.