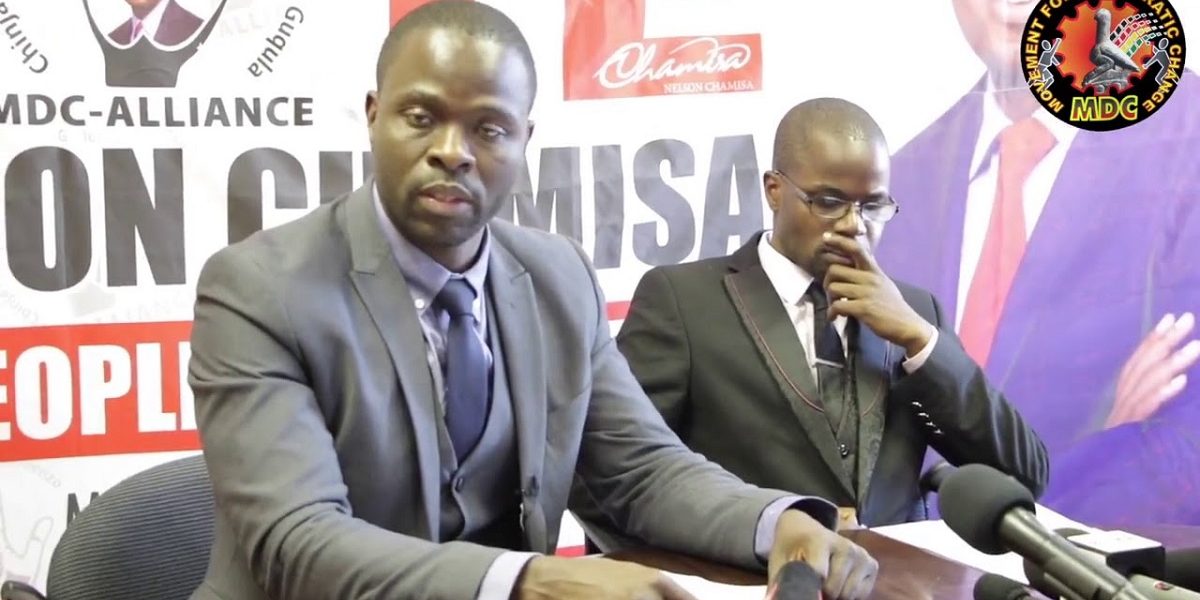 Speaking to Business Times, Sibanda asserted that Chamisa has not changed his position to not participate in POLAD and will insist on having an international mediator. He said:

We are ready to engage with Mnangagwa and Presi­dent Mbeki has asked to break the logjam between us and Zanu PF and make sure that Chamisa and Mnangagwa can meet and start the dialogue.

We have pre­sented our agenda to him and he clearly understands our position and we now wait for the way forward and needs to know Zanu PF’s agenda be­fore we can start the talks.

Chami­sa has not changed the party position that we want an inter­national mediator and we are not going to be participating in the POLAD talks.