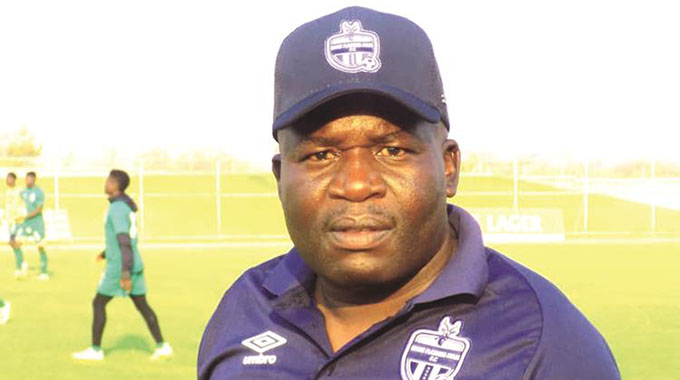 Dhlakama was appointed caretaker coach after the Dutchman’s departure, and he managed to finish the season strongly.