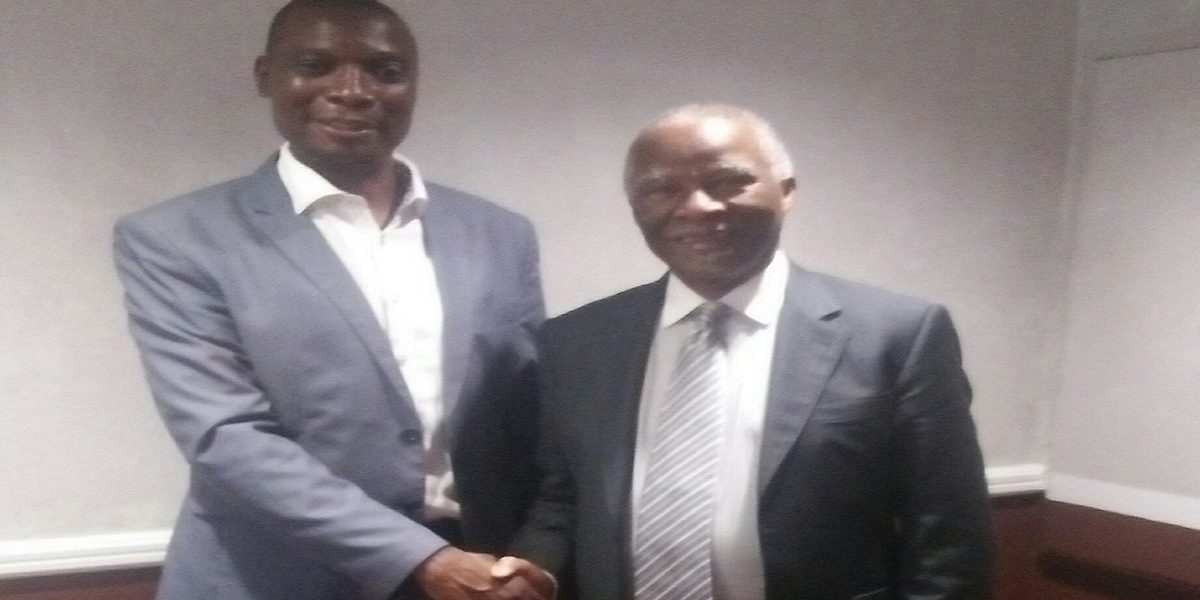 He was speaking after meeting Mbeki in Harare this week, the meeting he described as “wonderful”. Posting on Twitter, Mawarire said:

Had a wonderful chat with President Mbeki on the Zimbabwe crisis this evening. What a wonderful African Senior Citizen. As NPF, we are very grateful for the efforts he is making to enable Zimbabweans find lasting solutions to our problems. 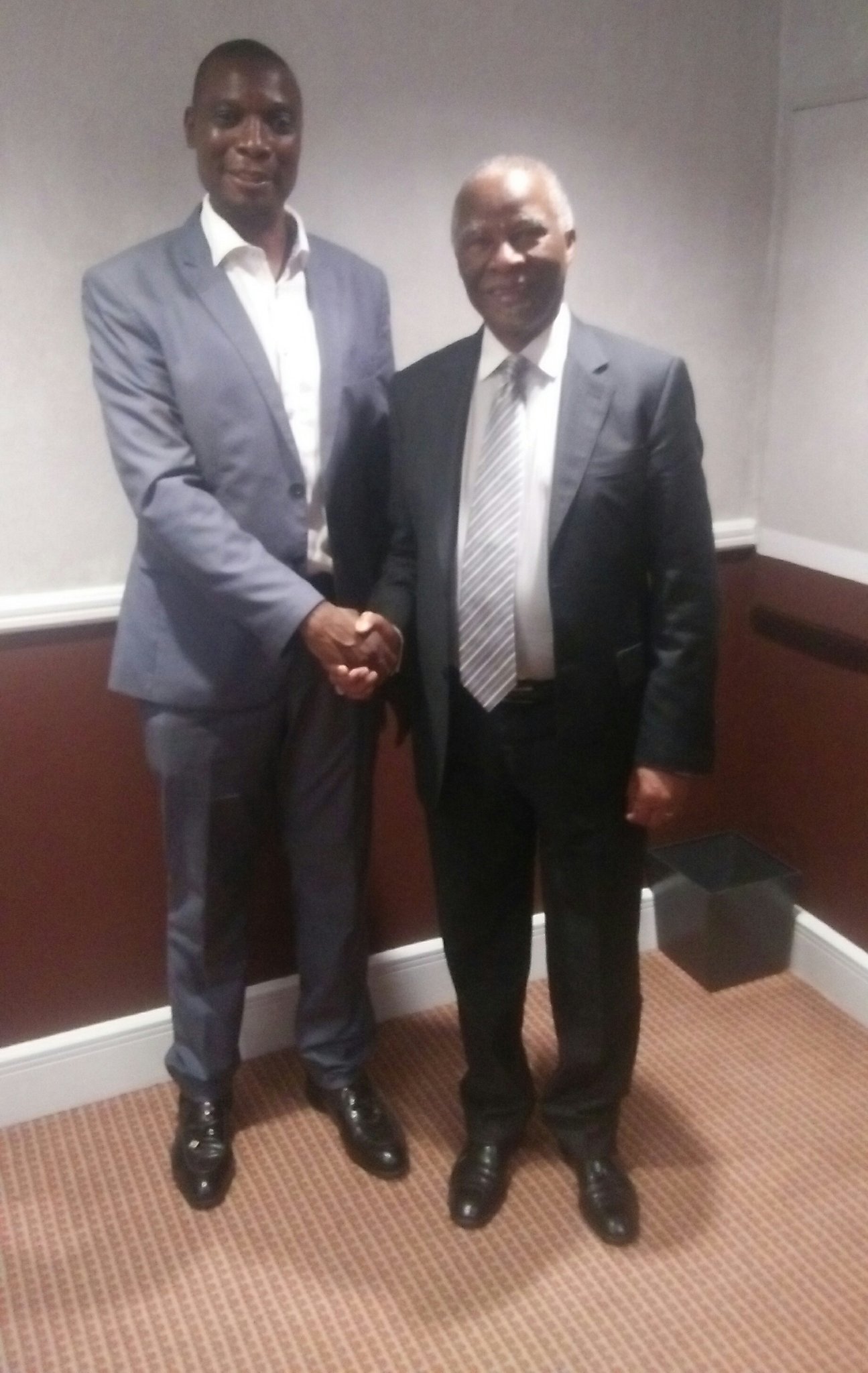 Mbeki is in Zimbabwe where he is reportedly assessing the country’s crises to have a full appreciation of what is really happening.

He has so far met with President Emmerson Mnangagwa, opposition MDC leader, advocate Nelson Chamisa and some leaders of opposition parties in the POLAD including Professor Lovemore Madhuku and Dr Thokozani Khupe.

Mbeki previously mediated between ZANU PF and two formations of the MDC and the talks resulted in the formation of the Government of National Unity a decade ago.

His presence in Zimbabwe come when calls for dialogue between Mnangagwa and Chamisa have intensified with some saying he wants to mediate between stakeholders.