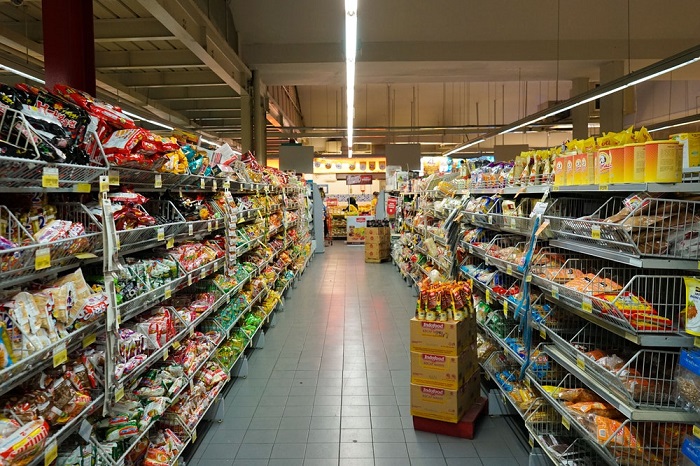 Data from Zimbabwe National Statistical Agency suggests that month on month inflation has dropped significantly, from 38,75% in October to 17.6% in November, the Herald has reported.

The month on month food and the non-alcoholic beverages inflation rate is reported to have been 22,63% in November down from the October rate of 48,35% while non-food inflation rate stood at 13,94% from 32,90% in October.

This comes when Finance Minister, Professor Mthuli Ncube projected in his 2020 national Budget that Zimbabwe’s monthly inflation rate will fall to 10% by December on account of ongoing fiscal and monetary policy reforms.

The report also comes after Ncube in a televised midterm fiscal policy review in August revealed that the nation’s statistical body will not be publishing annualised inflation numbers until February of next year, to enable the government to collect more data comparing price information on a like-for-like basis.

Meanwhile, the International Monetary Fund reported in September that annual inflation in Zimbabwe was 300% in August, making it the highest in the world at that time.

The international financial institution also revealed that annualised inflation in Zimbabwe was measured at 175.66% in June, up from 97.85% in May.

One Comment on “Month On Month Inflation In Significant Decline – REPORT”