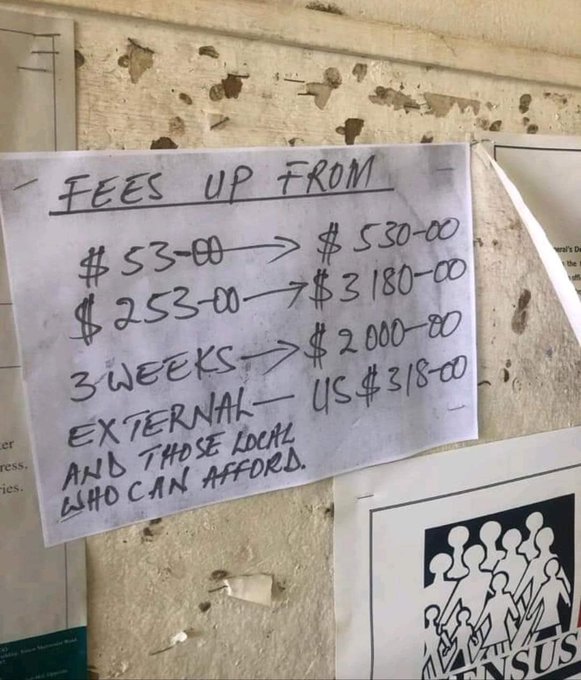 The local prices have not changed. We are not trying to make profits out of it. Passports are documents that our citizens are supposed to have. So, Government will still subsidise them, but we are simply saying the fees that people are paying right now are not sustainable but they (charges) have not gone up as yet. No!

Earlier reports had suggested that locals were now being required to pay $530 for an ordinary passport, $3 180 for an urgent passport and $2 000 for a passport issued in three weeks.

The passport issue remains a challenge with reports suggesting that the Registrar General’s office still has a huge backlog which dates back to 2018.