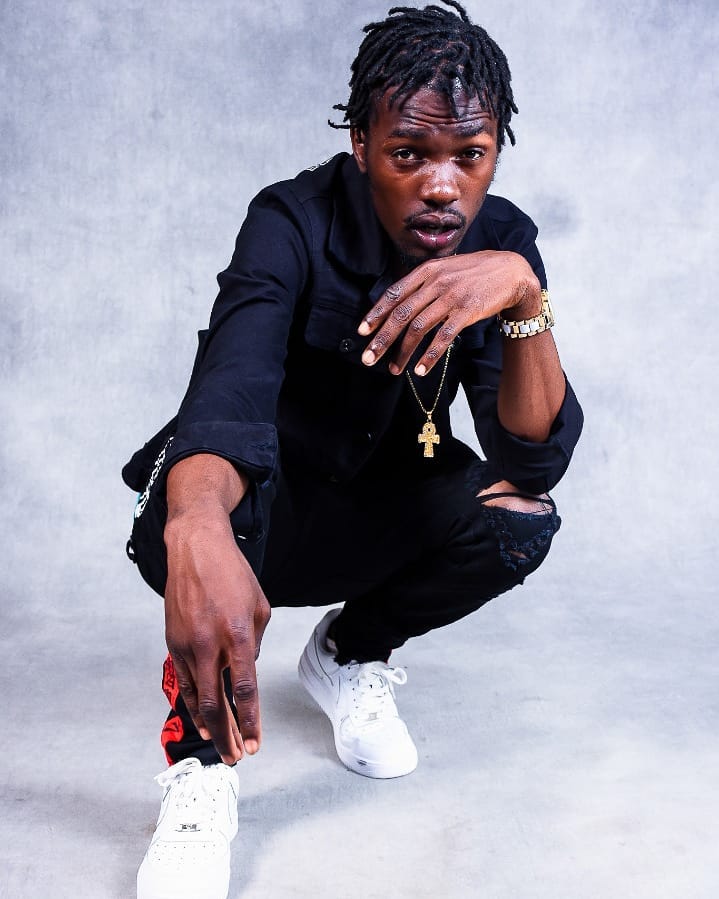 South African based Zimbabwean musician Rachel J and Enzo Ishall are set to release a video today, the Herald reports.

In an interview with the publication, Rachel J spoke about the video and said;

We grew up listening to the late Paul Matavire and his music was satirical at the same time giving solutions to some societal issues.

His music was comic and this also inspired Ngoro song and video, especially his song “Tanga Wandida. So, in our video, I am being stopped by an officer at a roadblock while pushing a cart.

The officer was causing traffic commotion and people were agitated and asking why he was stopping the lady with a “Ngoro” instead of focusing on the cars.

Enzo partially wrote the song and Oskid was the producer.