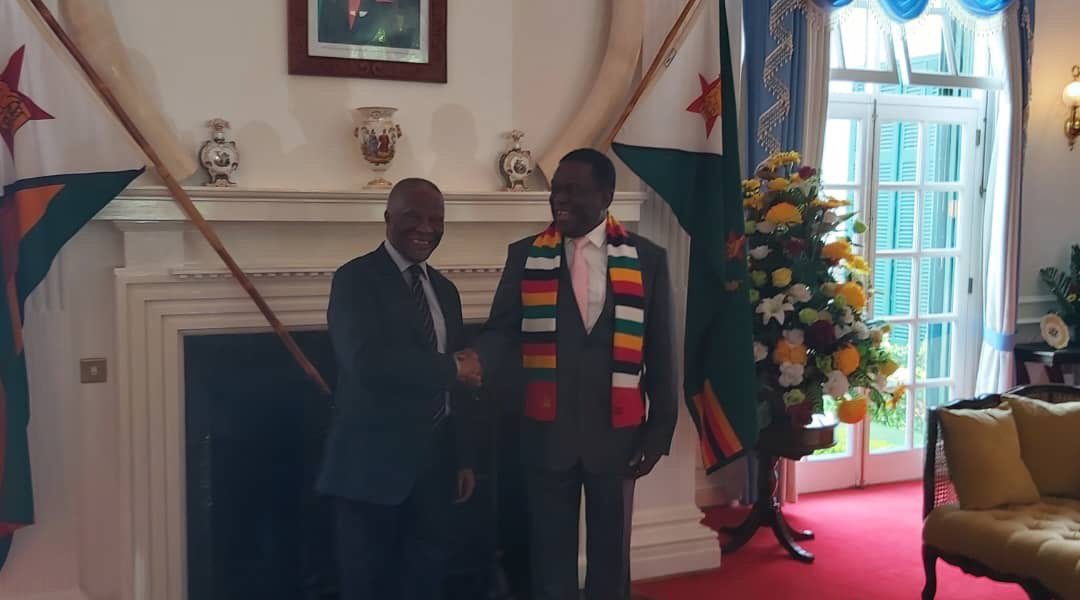 According to ZBC News Online, Mbeki said disputes among political actors should be dealt with by the judiciary and he encouraged political leaders to put people first.

Mbeki revealed that he visited Zimbabwe to have first-hand information over developments in the country since the resignation of the late former President Robert Mugabe in 2017.