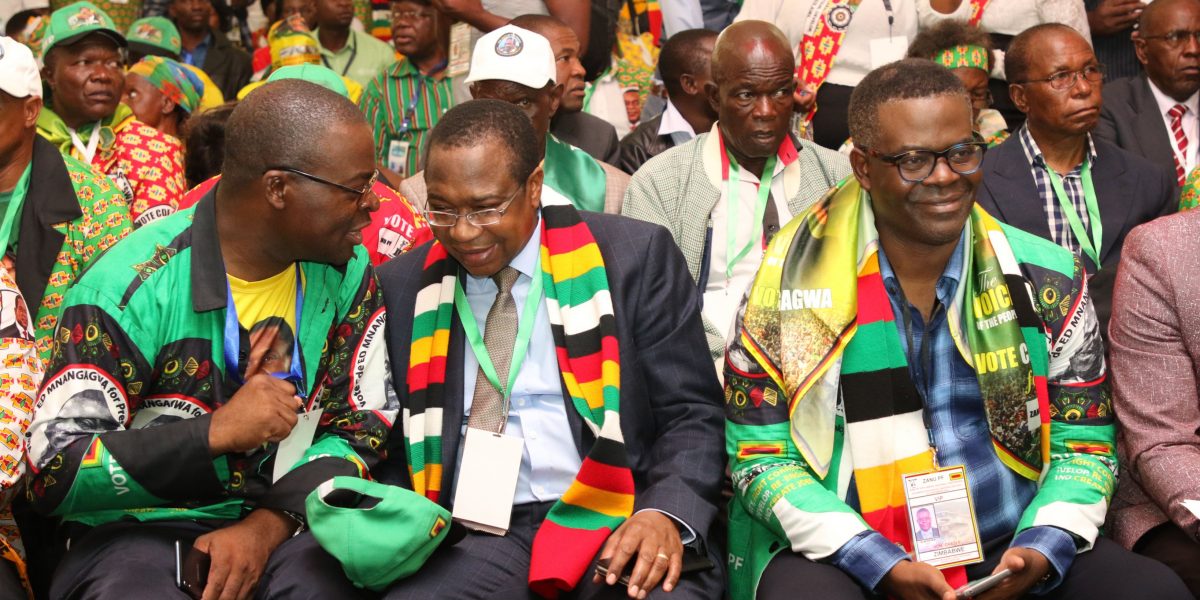 Goromonzi residents were reportedly left in awe at the opulence and extravagance exhibited by ZANU PF delegates at the just-ended Annual People’s Conference held at Goromonzi High School.

Latest SUVs and Ministers’ government-issued fuel-guzzling Landcruiser V8s were all on display during an indaba where “well-fed delegates appeared to endorse everything that was tabled before them without any questions”.

Speaking to The Standard about the absence of meaningful debate during the ZANU PF conference, a lawyer, Prayers Chitsa, observed that ZANU PF is cultish and debate is frowned upon. He said:

It’s a cult. It’s either you stay in by agreeing with everything, you keep your wealth, small farming land or vending stall or disagree and lose everything.

The delegates ate three meals a day, with close to 70 beasts slaughtered at a nearby farm and thousands of kilogrammes of chicken made available for the event.