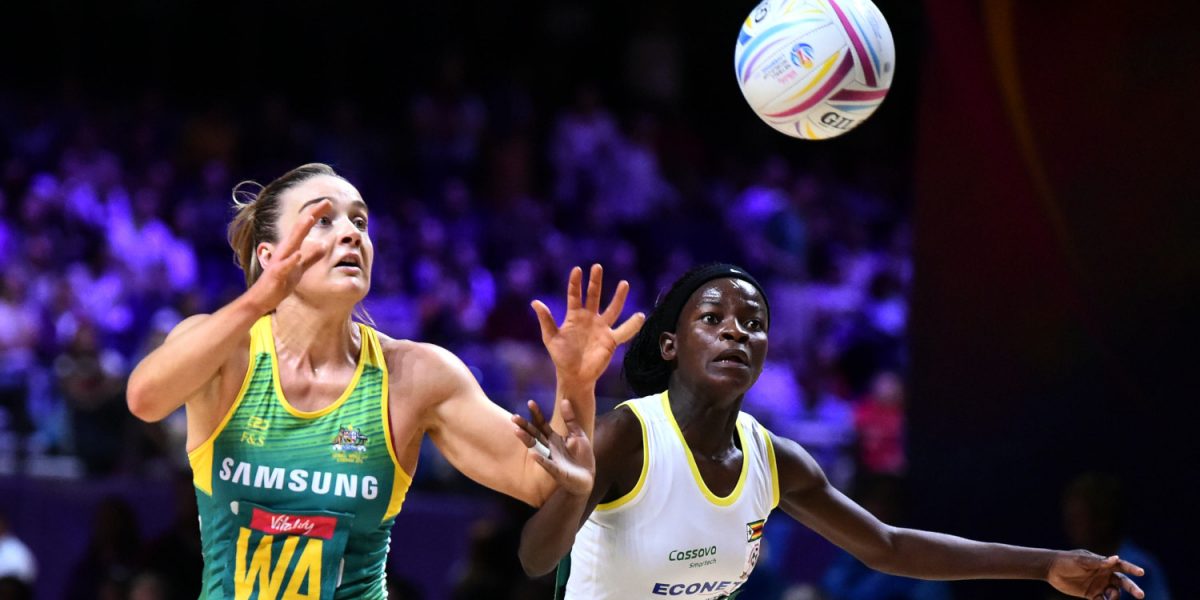 This was revealed by Glow Petroleum owner and MD Aaron Chinhara who was speaking at the RANL award ceremony. Chinhara said:

I want to say that things were difficult in 2019 but we decided not to throw you out with the bathing water. We decided to keep you afloat. Our sponsorship for the year 2020 is at least $11 million and when you look at how I calculated that figure I used the parallel rate which is equivalent to US$500 000.

So its $11 million today but tomorrow it might be lower or higher depending on inflation and bank rate but the figure of sponsorship is US$500 000. We believe 2020 will be a better year for us as a brand hence this package. We are prepared to review the package further if need be and I don’t think we can fail to reach US1 million. There are however issues at stake as we prepare for 2020. I want to believe that we are still learning our ropes and lets give our administration a chance.

RANL is an independent league that broke away from Zimbabwe Netball Association (Zina), the official Netball administration of Zimbabwe.