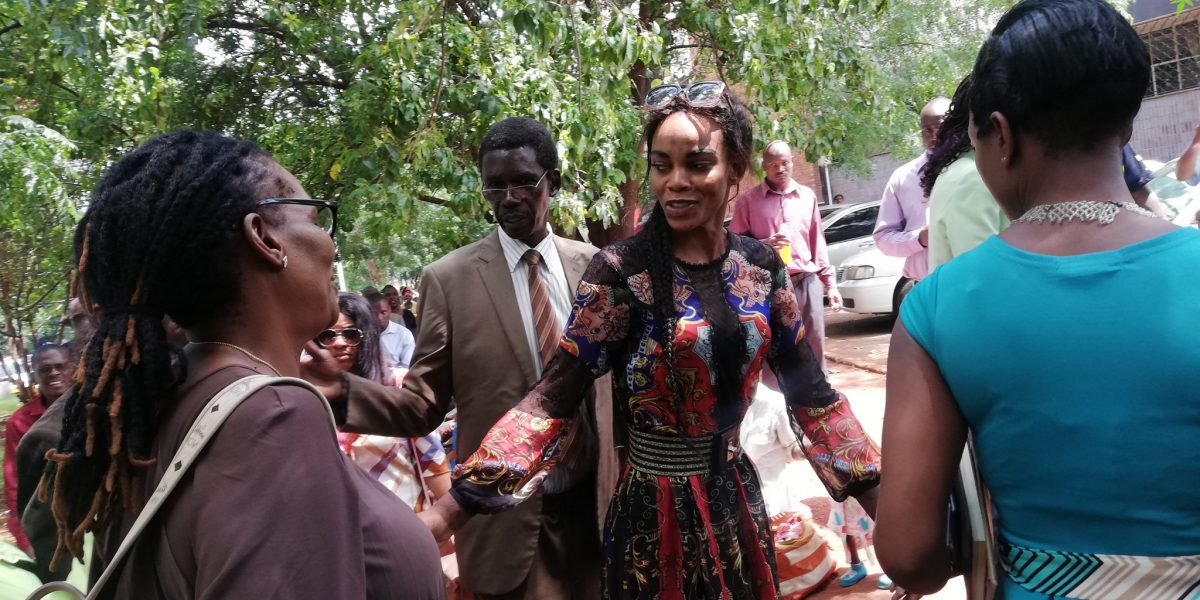 Chairman of Alpha Media Holdings (AMH) and a member of the Presidential Advisory Council (PAC), Trevor Ncube, said Marry Mubaiwa Chiwenga, the estranged wife of Vice President Constantino Chiwenga is a victim of selective application of the law.

Ncube warned that what Marry is going through can happen to any Zimbabwean citizen. Writing on microblogging site Twitter, Ncube said:

I have never met Marry Mubaiwa Chiwenga. I don’t know her from a bar of blue soap. She has become the latest victim of selective application of the law and weak compromised/national institutions. What she is going through can happen to any of us.

Marry appeared at the Harare regional court on Monday morning where she was formally placed on remand on the charge of attempting to kill her husband.

The former model was initially charged with the externalization of US$1 million, fraudulently seeking to solemnise her marriage with neither Chiwenga’s knowledge nor consent and money laundering.