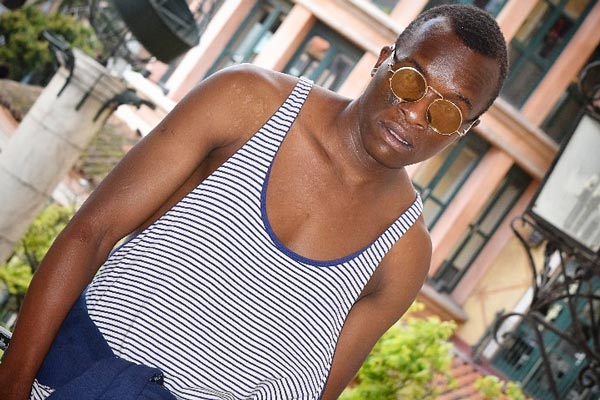 T Gonzi real name Tinashe Gonzara and King 98 real name Ngonidzashe Dondo walked away with 3 awards each at the Zim Hip-Hop awards in Harare on Friday.

According to the Standard:

Traditional winners Stunner, aka Mdhara Dziva, won the Hip-hop Personality of the Year award while Mudiwa was voted the people’s choice. Mula Nation was voted the Best Group, while Script Mula’s King Santa directed by Sim Doc was voted the Video of the Year.

Jamal from No Limits is the Best Producer and the Best Newcomer Award went to N Jay Oh. Phreshy shrugged the challenge of other rap queens to be crowned Best Female rapper.

Zim Hip-Hop awards are held every year and are hosted by Zim Hip-Hop Awards Private Limited.