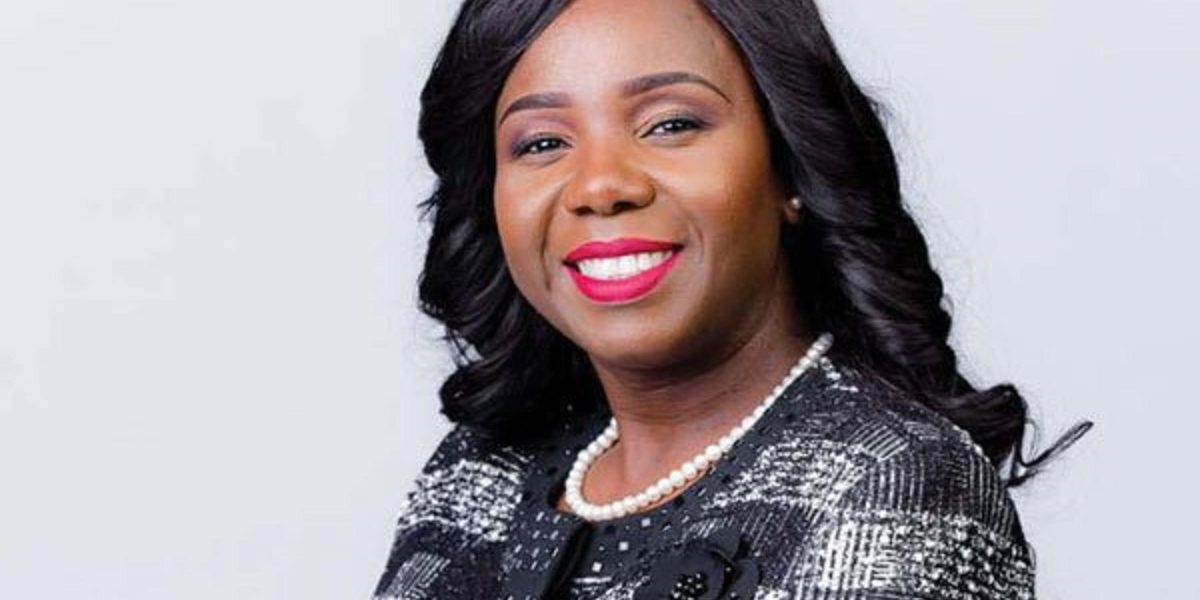 Speaking at the late legislator Vimbai Tsvangirai-Java’s memorial, the MDC leader, Nelson Chamisa said their reason for calling for the dialogue was not to replace some positions in govt, the Standard reports.

Chamisa’s remarks were seen by the publication as a direct jibe at VP Chiwenga who had earlier on insinuated that the MDC is power-hungry at their Zanu PF Congress.

National dialogue is not to share power, but to set a common vision and values. A vision where state institutions are independent and sacrosanct, a vision where elections are free, a vision where soldiers will never aim their guns and shoot civilian for merely holding different political opinion.

A common vision where ordinary citizens will not be arrested and charged with treason for holding different political opinions, a vision where the corrupt and those that loot from the state face justice, a vision where investors and other people’s funds remain safe in banks and factories. That is our agenda for dialogue, not power sharing with those that stole elections

Vimbai Tsvangirai Java died on 10 June 2019. Her memorial was held on 14 December in Harare.