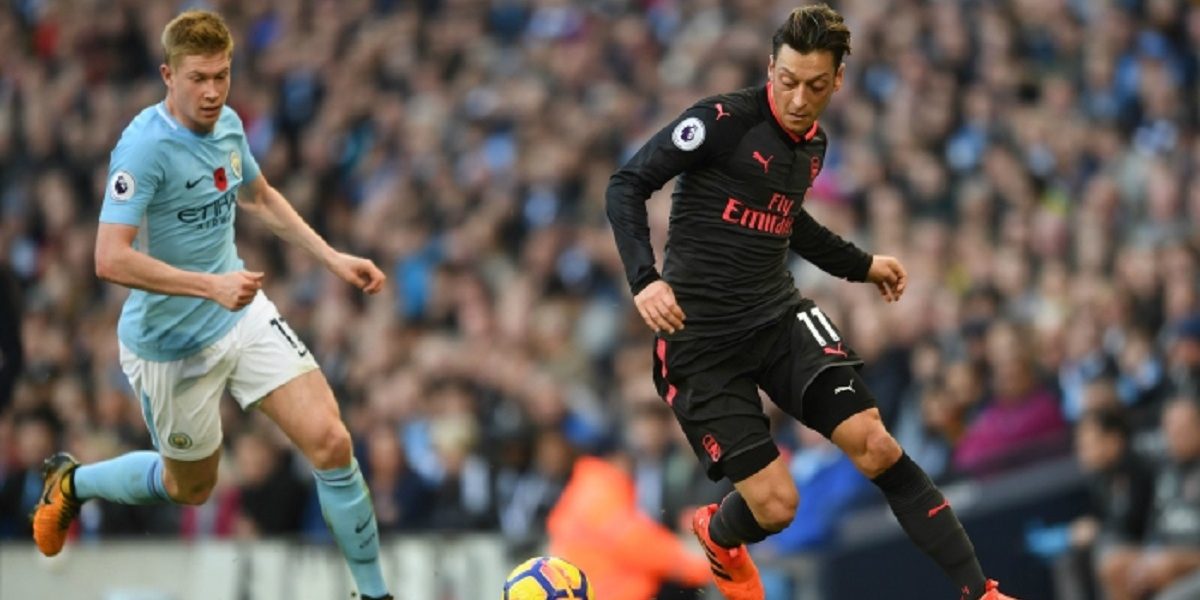 Özil, a German of Turkish origin, condemned China’s crackdown on Muslim minorities in the western region in a tweet on Friday, while criticising Muslim countries for failing to speak up against China’s policies towards its Muslim Uighur minority. He posted:

(In China) Qurans are burned, mosques were closed down, Islamic theological schools, madrasas were banned, religious scholars were killed one by one. Despite all this, Muslims stay quiet.

Arsenal have however distanced themselves from Özil’s remarks which they say represent his personal views. The club posted on Twitter:

As a football club, Arsenal always adheres to the principle of not being involved in politics.

According to the Guardian, the United Nations and human rights groups estimate that between one million and two million people, mostly ethnic Uighur Muslims, have been detained in harsh conditions in Xinjiang as part of what Beijing calls an anti-terrorism campaign.