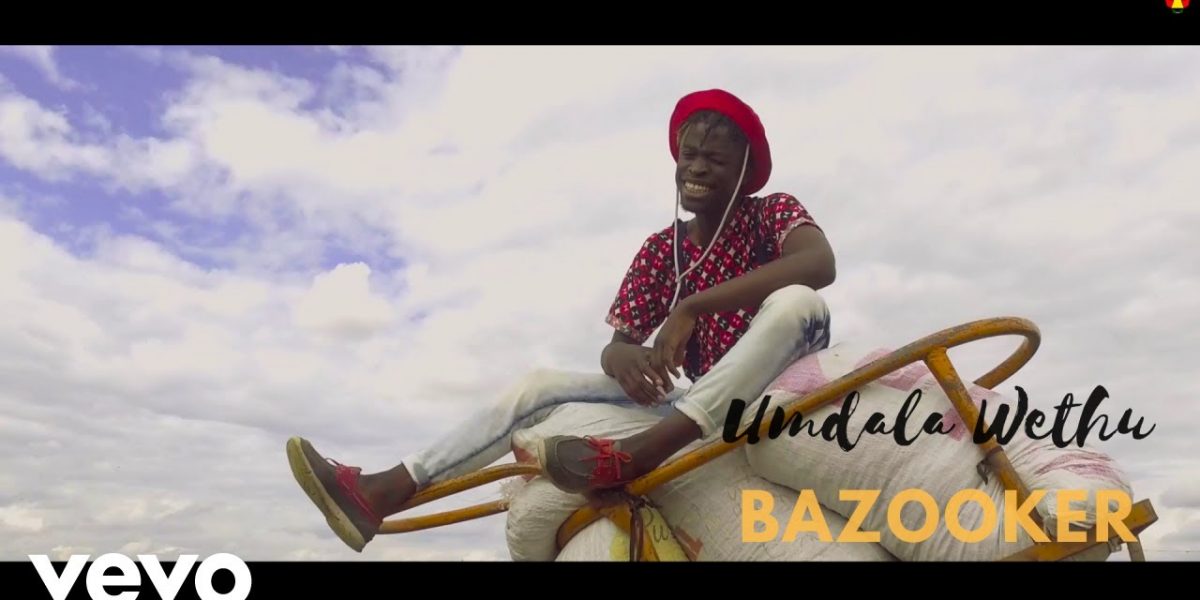 A Zim dancehall artist by the name of Bazooka was yesterday attacked by an angry mob and he was caught on camera fleeing from them in Chinyoyi.

Fans attacked the chanter of shortchanging them after he performed for a short time and also started singing other artists’ songs according to Creative Loop. Watch the video below.