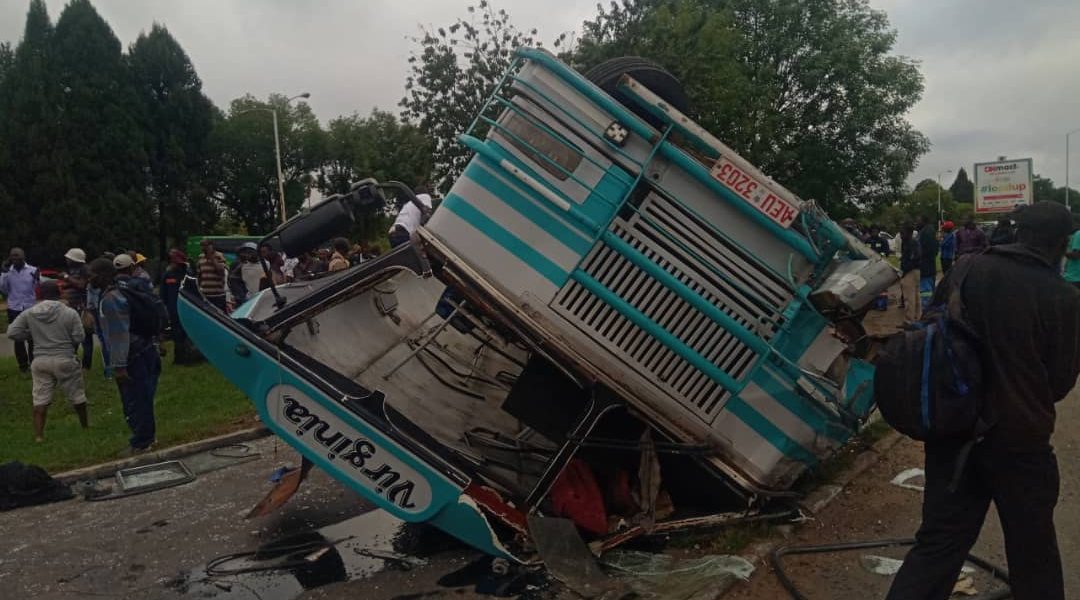 The move is meant to ensure the safety of passengers following a public outcry over the condition of some of the buses. ZUPCO acting chief executive Evaristo Madangwa said:

All our buses should be compliant with VID requirements. Some of the defective buses are being pulled out until they are attended to. The purpose of removing unroadworthy vehicles is that we want to ensure the maximum safety of our passengers.

For buses to be eligible for the ZUPCO franchise, the owners should avail fitness certificates from VID which must be renewed every six months, and the buses must also have passenger and vehicle insurance.

The ZUPCO fleet is made up of 501 conventional buses, which include its own brand new fleet and those using its franchise, plus at least 470 kombis on contract countrywide.