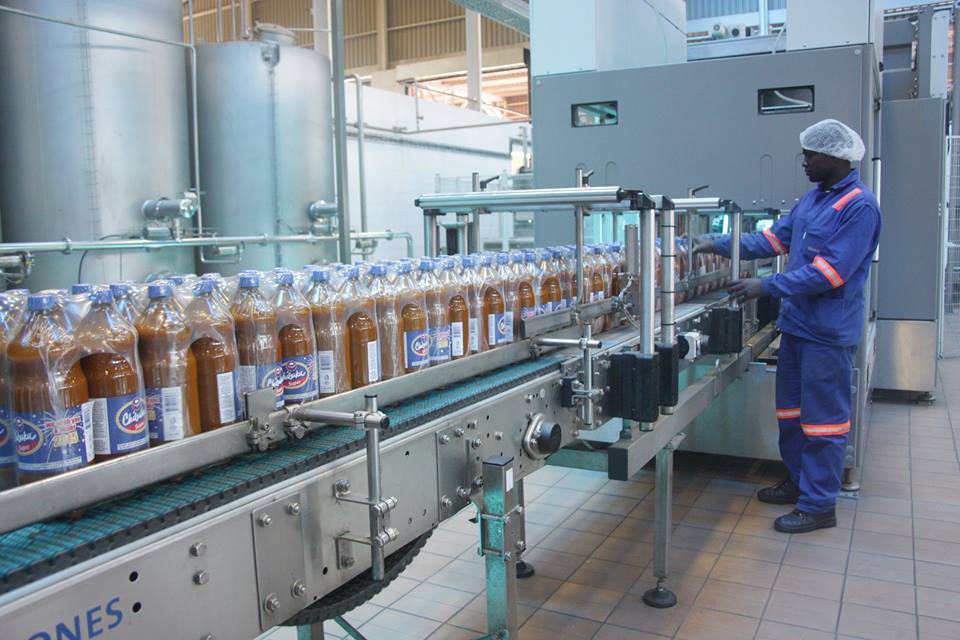 Finance and Economic Development Minister Mthuli Ncube rejected calls by the Parliamentary Portfolio Committee on Defence to increase excise duty on alcohol as well as levy a tax on environment polluters to raise funds to cushion member of the security services and war veterans during times of economic hardships.

Ncube argued that increasing the excise duty even by one per cent would be counterproductive. He said

The excise duty on alcohol and beverages is already very high. It is averaging 40 per cent. Now we are being asked to add one per cent and it will be too much. Any further increase could be regressive and that negatively impacts the growth of production volumes in the sector.

Furthermore, Ema (Environmental Management Authority) is implementing a number of levies targeted at regulating operators that pollute the environment as well as reducing the negative impacts thereof.

In his 2020 national budget presentation, Ncube allocated billions of dollars towards security clusters after he had warned that maintaining peace in the country was not negotiable.

Reports indicate that soldiers are poorly-fed in the barracks and also lack other basic necessities such as uniforms.

One Comment on “Mthuli Refuses To Raise Tax On Beer”