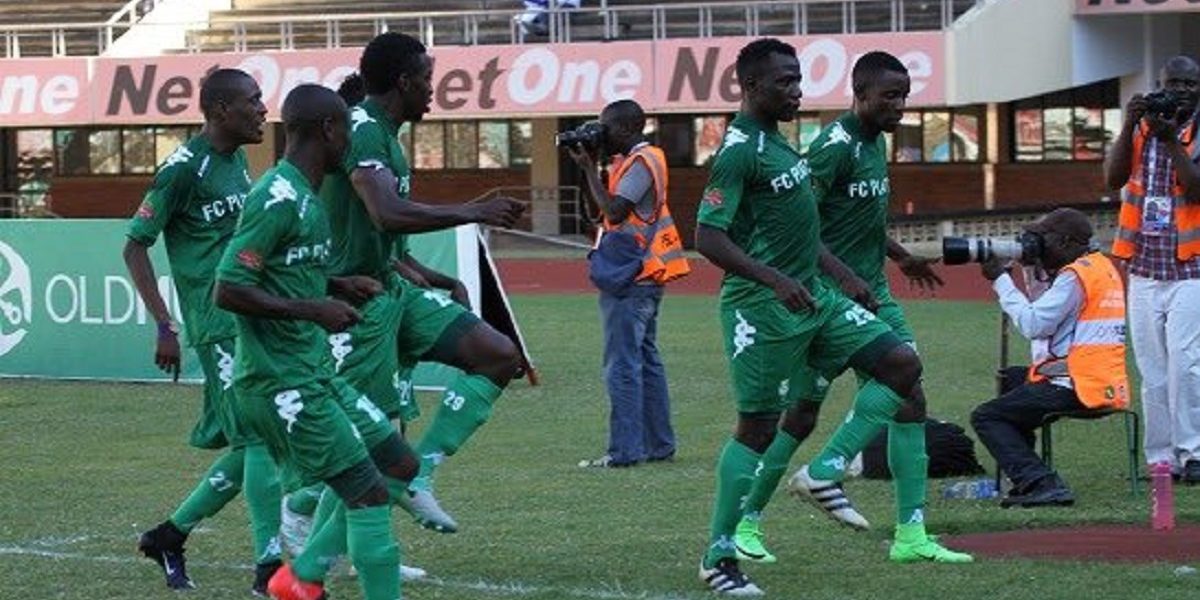 Reigning Castle Lager Premier Soccer League club FC Platinum (FCP) have been tipped to retain the title when they face rivals Caps United at the National Sports Stadium on Saturday.

Ngezi Platinum Stars coach Rodwell Dhlakama believes that FCP’s experience in winning the title last season and playing in the CAF Champions League gives them a slight advantage over Makepekepe. He said:

Given the pedigree that FC Platinum has, I think they have a slight advantage. They have been there in the last two seasons winning the league and also playing in the Caf Champions League.

That experience and exposure in the African safari give them an edge. But football being football, I don’t really know what will happen, but I will give the advantage to FC Platinum.

Caps United handed the initiative to FCP on Tuesday by losing 3-2 to Ngezi while their rival beat Black Rhinos 1-0 at Mandava Stadium.

The Green Machine had been leading the chasing pack for several weeks but now trail FCP by a single point with one match to go.