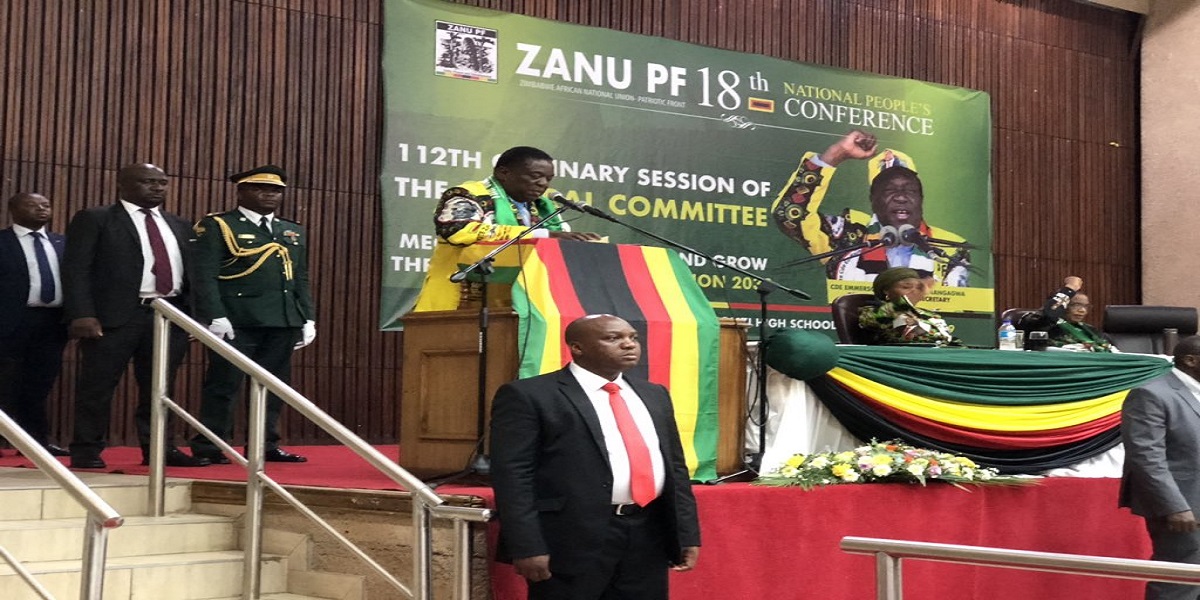 President Emmerson Mnangagwa has urged ZANU PF central committee members not to be swayed away from party ideals by selfish individuals.

Speaking before the 112th ordinary session of the party’s central committee in Harare on Thursday, Mnangagwa said:

I exhort you to exercise uttermost vigilance in the face of the shenanigans of our perennial detractors.

Let us not allow ourselves to be enticed away from the ideals of our great party by self-seeking individuals with brute political ambition.

The course we have taken as a party and government to resuscitate and reform our economy is the correct one. Never be swayed from it.

Reports of factionalism within the party have resurfaced, with the once-powerful G40 faction being accused of trying to destabilise the party from within.

The central committee meeting was part of the 18th National People’s Conference that will be officially opened at Goromonzi High School this Friday.