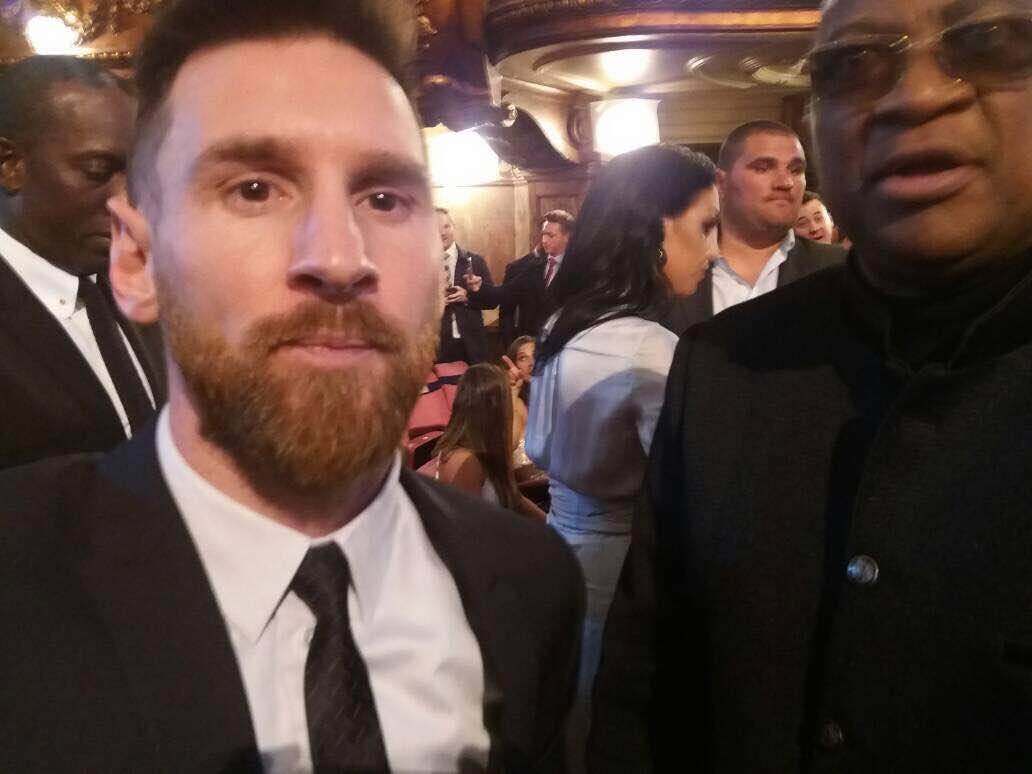 COSAFA President, Philip Chiyangwa who is the former ZIFA president is facing corruption charges after he allegedly instructed the bankrupt local football administration association to fund his birthday party.

The Independent reports that when ZIFA settled an over US$100 000 bill, the association had a debt exceeding US$6 million, a figure which had grown to over US$8 million when Chiyangwa left the organisation in December 2018, ZIFA’s debt had.

Meanwhile, police spokesperson, Assistant Commissioner Paul Nyathi denied reports that police are handling some cases involving the Zanu PF member of parliament for Zvimba South. He, however, confirmed that there are ZIFA cases. He said:

What I can confirm is that there are several cases regarding Zifa which are under investigation. Certain cases require expert evidence. We request the parties to follow the due process of the law.

ZIFA has been struggling to meet its financial obligations with some suggesting that the leadership was misusing funds.

The association’s bankruptcy was greatly disposed when it failed to pay the Warriors their bonuses at this year’s AFCON finals held in Egypt resulting in players threatening to boycott some matches.