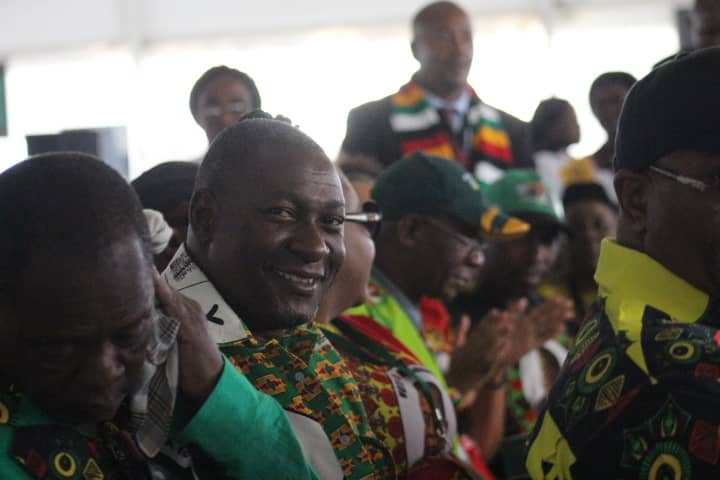 Delegates to the ZANU PF Annual People’s Conference currently underway in Goromonzi will have plenty to eat and enough to spare, with various reports indicating that 53 beasts, 5 000 kilogrammes of chicken and eight tonnes of maize will be consumed at the indaba.

Close to 10 000 delegates are expected from the country’s 10 provinces for the mega event at Goromonzi High School, Goromonzi, Mashonaland East Province.

Munyaradzi Kashambe, who is Zanu PF’s provincial secretary for finance and Member of Parliament for Seke said:

It’s all systems go. This will be a memorable conference and as Mashonaland East Province we are happy that we have everything in place despite the short time we had.

On Monday, leading meat company Koala offloaded a wide assortment of meat products at the school’s kitchen for the delegates while the international community is horrified at the extent of hunger in the country.

According to the United Nations World Food Programme, currently, 7.7 million people, roughly half the country’s population, are facing severe hunger.

3 comments on “ZANU PF Feasts While The Nation Starves”