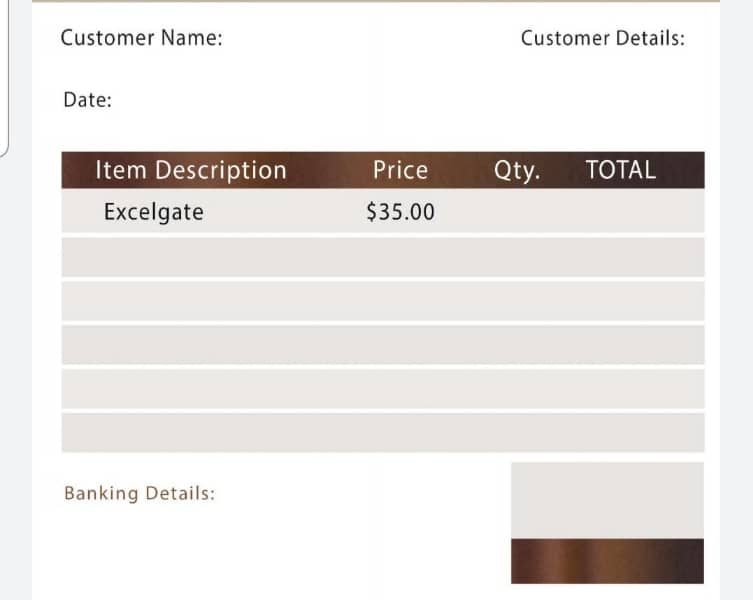 Jonathan Moyo’s Book, Excelgate to be sold for US$35 per copy

Former cabinet minister Jonathan Moyo said the launch of his book, ‘Excelgate’, which was set for this Thursday, has been postponed.

Moyo said the launch, which was to be done by Sapes Books, has been moved to a future date following “ferret team” threats on Sapes Trust director Ibbo Mandaza. Posting on microblogging site Twitter on Wednesday, Moyo said:

My advice to Ziyambi Ziyambi, ZEC, Priscilla Chigumba, the CIO and MID is that EXCELGATE is an empirically based book that they must read and not an election that they can rig.

Meanwhile, SapesBooks have postponed tomorrow’s launch due to threats from the regime’s FERRET TEAM!

Moyo has been living in exile since November 2017 after he fled from the country during the military coup that ousted the late former president Robert Mugabe from power.