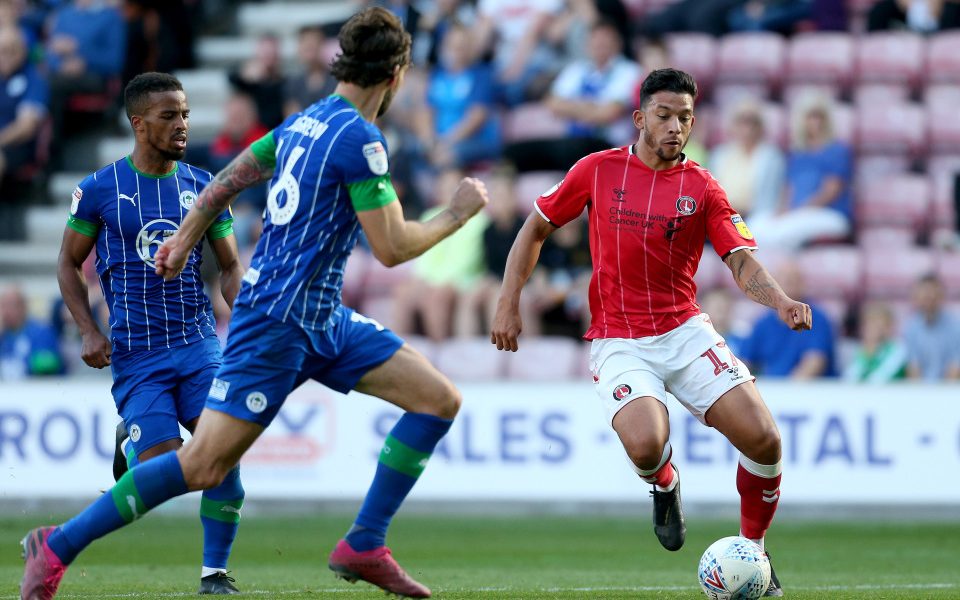 According to talkSPORT, the Magpies are the favourites to sign the Addicks star as they are more likely to offer him first-team football while he could be restricted if he joins the Foxes or the Cottagers.

In an interview with the publication, following the death of former manager Justin Edinburgh, the man he credits with helping him love football again, Bonne said:

Something like that then comes along. I didn’t process it for a long time. When you realise someone of his stature has gone it doesn’t seem real.

He made me love football again. I hated playing football at one point. With Orient, he made me fall in love with the game again and made me the player I am today.

I have the utmost respect for him and I still get emotional talking about it but that’s the effect he had on everyone.

Bonne has so far scored six goals in the Championship this season. The goals have been scored against some of the top sides in the division, including Leeds United, West Bromwich Albion, Bristol City and Fulham.

He joined Charlton from Leyton Orient in a deal worth £200,000 during the summer transfer window