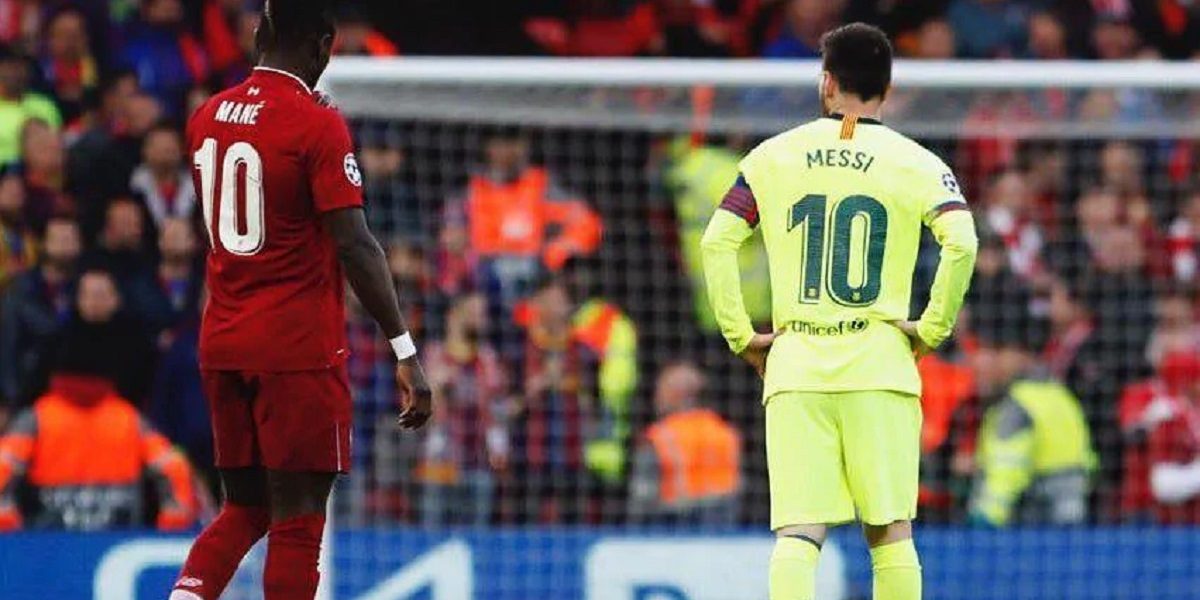 Barcelona star, Lionel Messi has said that it is a pity that Senegal and Liverpool forward, Sadio Mane finished fourth on the Ballon d’Or list.

Messi admitted that Mane had a very good season which should have warranted him a better position on the list.

Speaking at the to Canal+ at the 2019 Ballon d’Or gala held in the Théâtre du Châtelet in the French capital, Messi said:

It’s a shame to see Mane finish in fourth place. But I think there have been a lot of great players this year. That’s why it was difficult to choose a particular player. But I chose Sadio Mane because he’s a player that I like.

Mane was instrumental as Liverpool clinched the Uefa Champions League and also for Senegal who reached the finals of the 2019 Africa Cup of Nations Finals held in Egypt.

Messi won the award to be the first player to win it six times whilst his archrival, Cristiano Ronaldo came at a distant third.