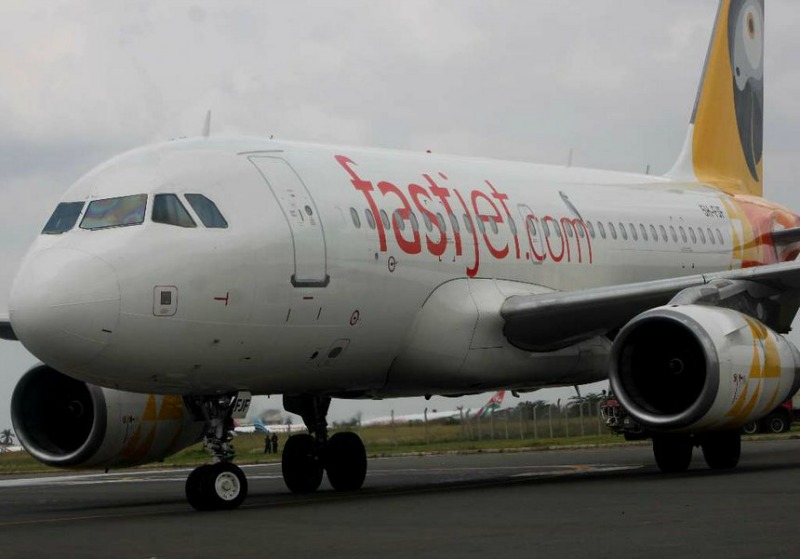 A Fastjet plane failed to take-off at Johannesburg’s OR Tambo International Airport on Sunday after it ran out of fuel because it took too long taxiing on the runway.

A passenger aboard the plane who spoke to Zimlive on condition of anonymity had this to say:

The plane left its parking bay and went to the taxiway. The pilot came on and told us that we would take off after a plane which was visible to our left had taken off.

That plane took-off after a few minutes. Then as we were expecting our turn to take-off, we were then informed that the plane had run out of fuel.

The plane, an Embraer ERJ-145LU, flying as flight FN8332 was bound for Harare.

In a brief statement on Twitter after the fiasco, FastJet confirmed the development, saying that the extended taxiway delay had an impact on the fuel requirement of the aircraft.