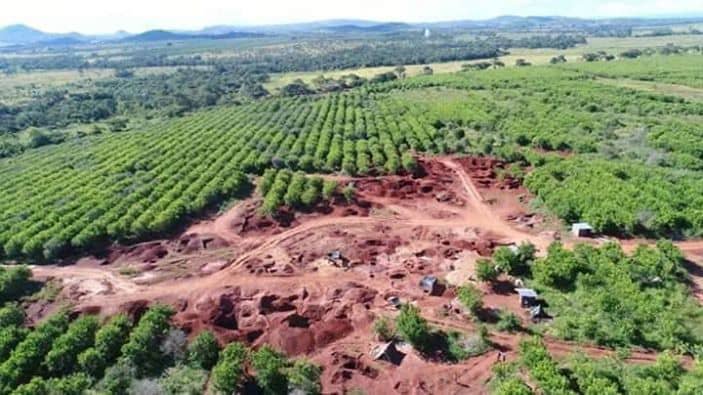 Vice President Constantino Chiwenga has warned illegal miners in Manicaland Province that they will face the full wrath of the law if they continued with their activities.

Speaking during the commissioning of two Bailey bridges that were constructed by the South African National Defence Forces and the Zimbabwe National Army at Kopa, Chimanimani, recently, Chiwenga said:

As Government, we are concerned about the illegal mining activities being conducted in the province.

A strong warning is being given to those operating in illegal areas as they will face the full wrath of the law.

The illegal miners have invaded timber plantations and macadamia nut estates in the province resulting in severe land degradation.