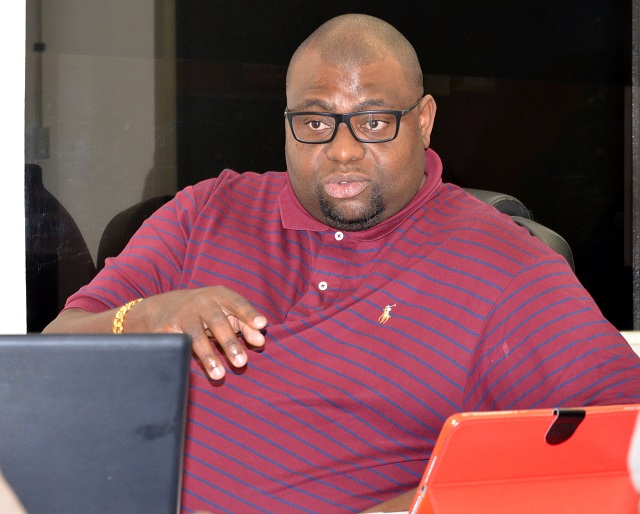 Former Vice President Phelekezela Mphoko and his son, Siqokoqela, have dragged MDC vice president, who is their former legal representative, Welshman Ncube to court for failure to transfer payment made to them in a business deal.

The Mphokos, through their lawyer Zibusiso Ncube of Ncube and Partners, on Tuesday filed summons at the Bulawayo High Court. Ncube of Mathonsi Law Chambers is cited as a defendant.

Mphoko and his son are demanding US$1.5 million from Ncube for allegedly squandering part of the US$2,9 million they got as shares from Choppies Enterprises after they were bought out of the company. Part of the summons read:

Prof Ncube while acting in his capacity as their attorney under a contract of mandate and having separately been contracted to do so in a written addendum to a settlement agreement signed between the plaintiffs, Choppies and him on January 11, 2019, received the money.

… wherefore, the plaintiffs pray for a judgment against the defendant to pay the sum of $832 500 to the first plaintiff (Phelekezela Mphoko) and $619 708,50 to the second plaintiff (Siqokoqela) as well as payment of five per cent interest on the amounts.