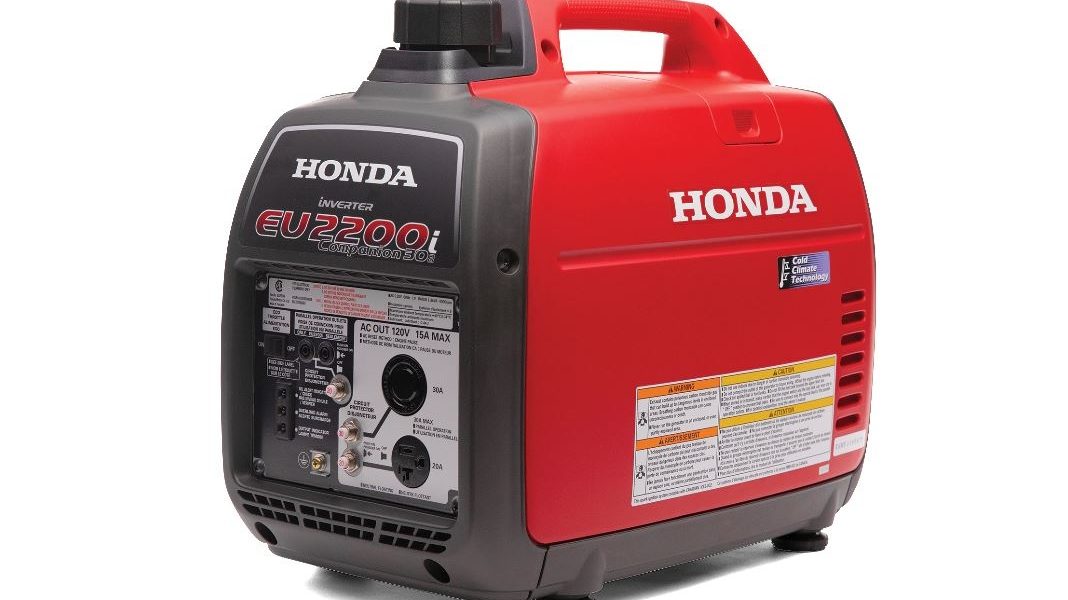 A 16-year-old schoolgirl, only identified as Daisy, died from inhaling toxic fumes from a generator while being intimate with her boyfriend in a generator room at PamaStones Shopping Complex in Highfield.

Daisy’s boyfriend, a tuckshop attendant at the shopping centre, collapsed on top of a power cable from the generator, cutting off power to the bar. Patrons who raced to the generator room discovered the “couple”. A witness said:

People had to break into the generator room and found the girl with no pulse, but the guy was alive and gasping for air.

The man, named only as John, was ferried to a hospital where he made a full recovery.

Daisy was a Form Three pupil at Highfield High 1 and reports suggest that her family has refused to bury her body until John pays compensation.