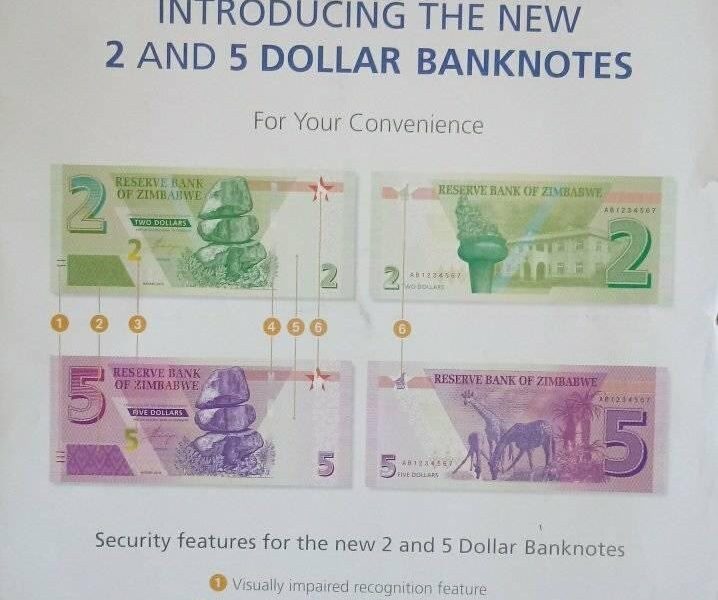 Reserve Bank of Zimbabwe (RBZ) Deputy Governor Khuphukile Mlambo said the central bank has so far injected $110 million in new notes and coins into the banking system since they were introduced in November.

Under the MPC we have tackled the issue of cash by now we have injected up to $110 million cash in the economy which I think will help in terms of reducing queues.

The new $5 and $2 notes, as well as $2 coins, were introduced last month as a measure to make cash more accessible to the public.

Due to cash shortages that have been ongoing for the past three years, cash premiums had increased to as much as 60 per cent in October.