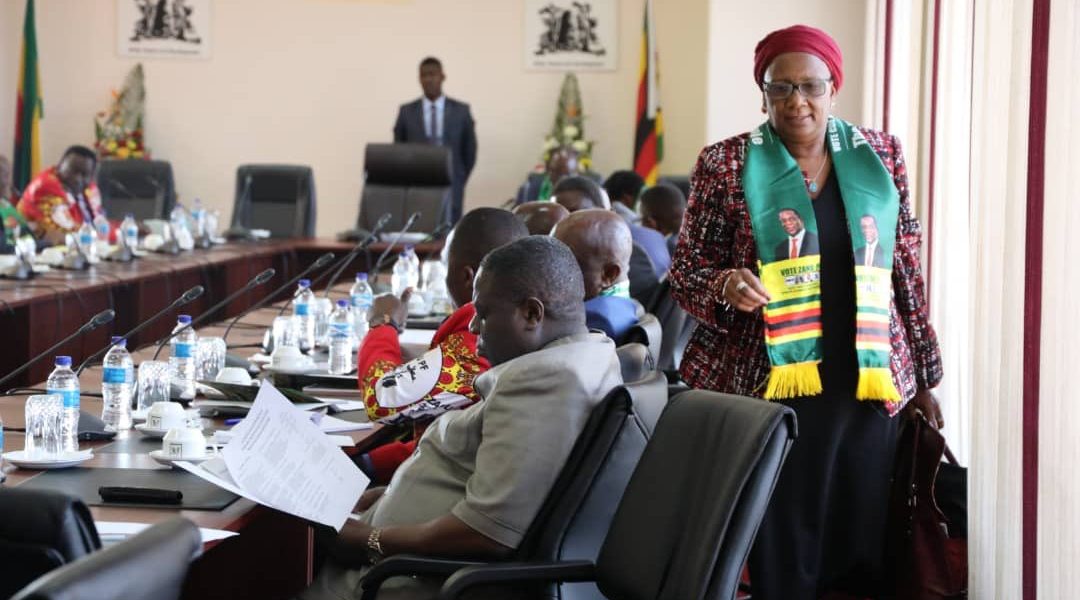 Former Tourism and Hospitality Minister Prisca Mupfumira is too depressed to stand trial over a litany of corruption she is facing.

Mupfumira and former Public Service permanent secretary Ngoni Masoka, who she is jointly charged with, were set to go on trial in Harare from 9 to December 13.

Mupfumira’s lawyer Charles Chinyama told deputy chief magistrate Crispen Mberewere that his client had an operation in October. As a result, a private psychiatrist had recommended a maximum of three months to assess her mental well-being.

Chinyama requested Mupfumira’s trial to be postponed to April next year. However, prosecutor Clement Chimbare said Mupfumira should be assessed by independent specialists to ascertain her mental wellness before her trial can be postponed.