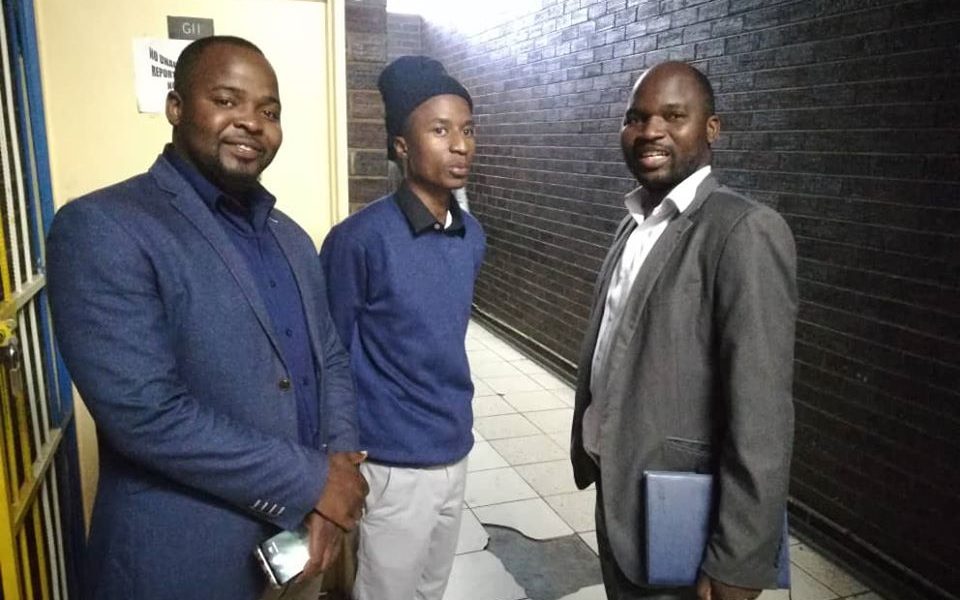 Siziba had been appearing in court since he was arrested by Zimbabwe Republic Police (ZRP) officers on Wednesday 10 July 2019 and charged with incitement to commit public violence as defined in section 187 of the Criminal Law (Codification and Reform) Act.

Prosecutors charged that Siziba incited members of the public to rise up against President Mnangagwa’s government when he addressed his MDC party supporters at a political rally held in Harare.

On Monday 9 December 2019, the MDC youth leader’s lawyer Moses Nkomo of Zimbabwe Lawyers for Human Rights protested against the State’s failure to have his trial commence despite undertaking to do so on several occasions.

This resulted in Magistrate Muchuchuti agreeing with Nkomo’s submissions and removed Siziba from remand and ordering the State to proceed by issuing a summons if it intends to press on with his prosecution.