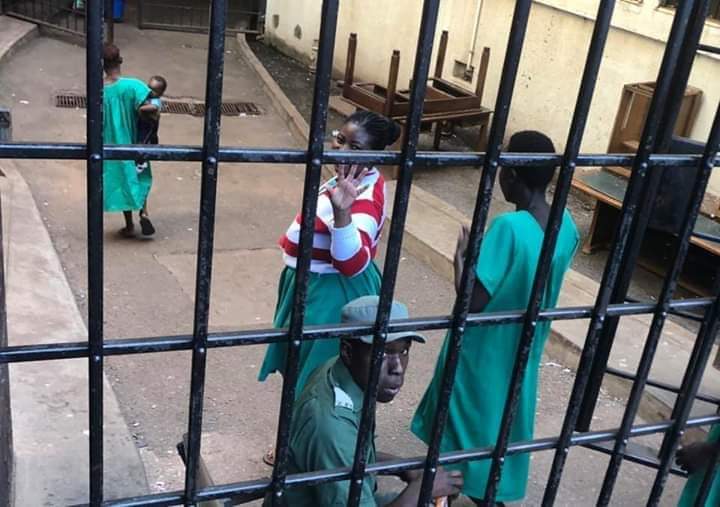 The chairperson of the Parliamentary portfolio committee on Justice, Legal and Parliamentary Affairs Dexter Nduna who is also a Zanu PF legislator for Chegutu West, Dexter Nduna, has said that the funds allocated to the Zimbabwe Prisons and Correctional Services (ZPCS) were not enough to improve the welfare of prisoners.

Presenting a report in Parliament recently, Nduna bemoaned the amount allocated to the ZPCS. He said:

ZPCS was appropriated $715 116 000 against a bid of $2 244 727 803 which resulted in a negative variance of 68 percent. This gross under-allocation will result in a decline in the welfare of inmates through inadequate quantities of food, uniforms for inmates, medicines and sanitary ware.

Local prisons are already in a dire state with inmates always complaining about the food, poor sanitation, overcrowding and clothing which are conducive conditions for disease outbreak.

Human rights defenders including the Zimbabwe Human Rights NGO Forum have been calling for the rehabilitation of local prisons saying that the current state of prisons violated human rights including the right to dignity.