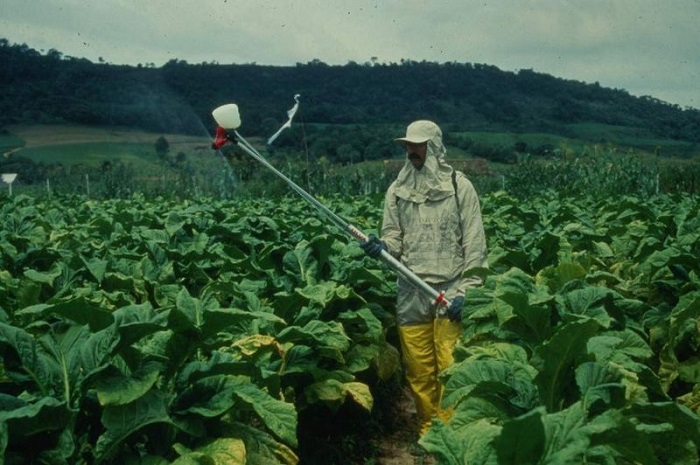 Some farmers have abandoned tobacco farming and opted for other cash crops such as cotton and maize due to a myriad of challenges especially around the marketing of the “golden leaf”.

The major drawback has been falling tobacco prices at the auctions floors, with a significant number of farmers briefly suspending deliveries and sales just a few days before the opening of the 2019 marketing season in protest.

Farmers were protesting the payment method that had been introduced by the Reserve Bank of Zimbabwe (RBZ) where they were paid their dues half forex and half RTGS dollars.

Furthermore, the number of farmers registering for the first time to grow tobacco had fallen by 80 per cent from 36 117 farmers in 2018 to the current 7 355.