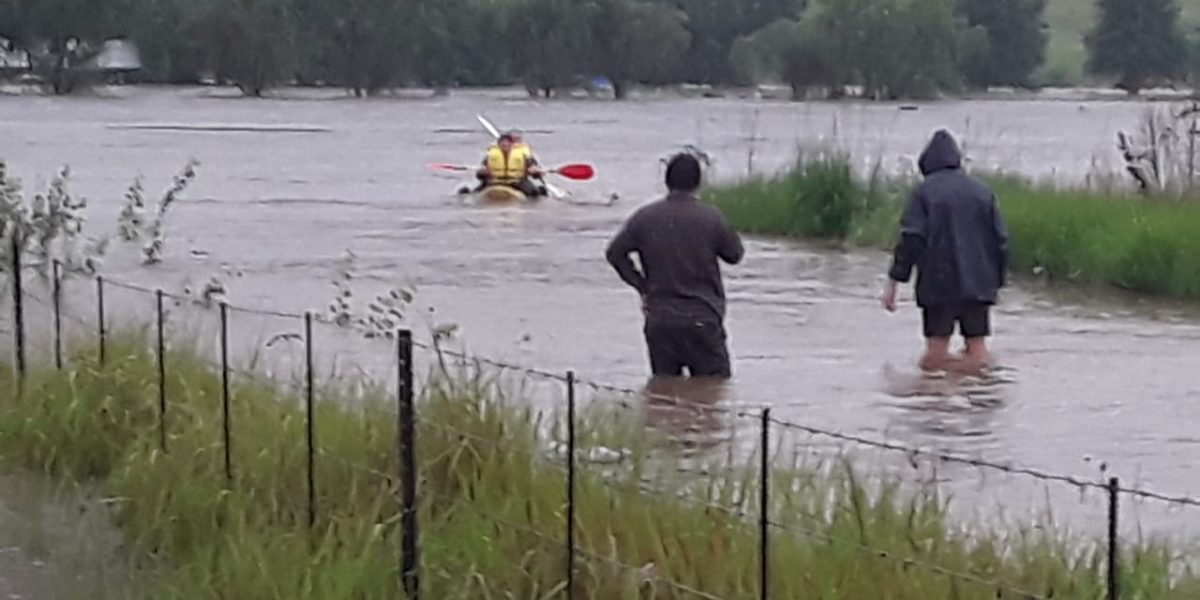 In an interview with News24 on Monday evening, Eskom spokesperson Dikatso Mothae said flooding was a major factor in the sudden shift to stage 6 power cuts.

Mothae said floodwater was reaching “places water is not supposed to be”, and that had resultantly compounded the ongoing problem of poorly maintained ageing power plants.

Eskom revealed earlier that flooding at both the Kriel mine in Mpumalanga and the Kriel power station had halted all coal deliveries through conveyor belts.

Eskom began to implement stage 6 load shedding for the first time at 6 pm on Monday. At 10 pm, the power utility announced that it was reverting to stage 4 from stage 6. It added that stage 4 power cuts would continue until 11 pm on Tuesday.

Large parts of South Africa have been receiving abnormally high rainfall over the past few days resulting in flash floods in Centurion and Mamelodi that resulted in evacuations.