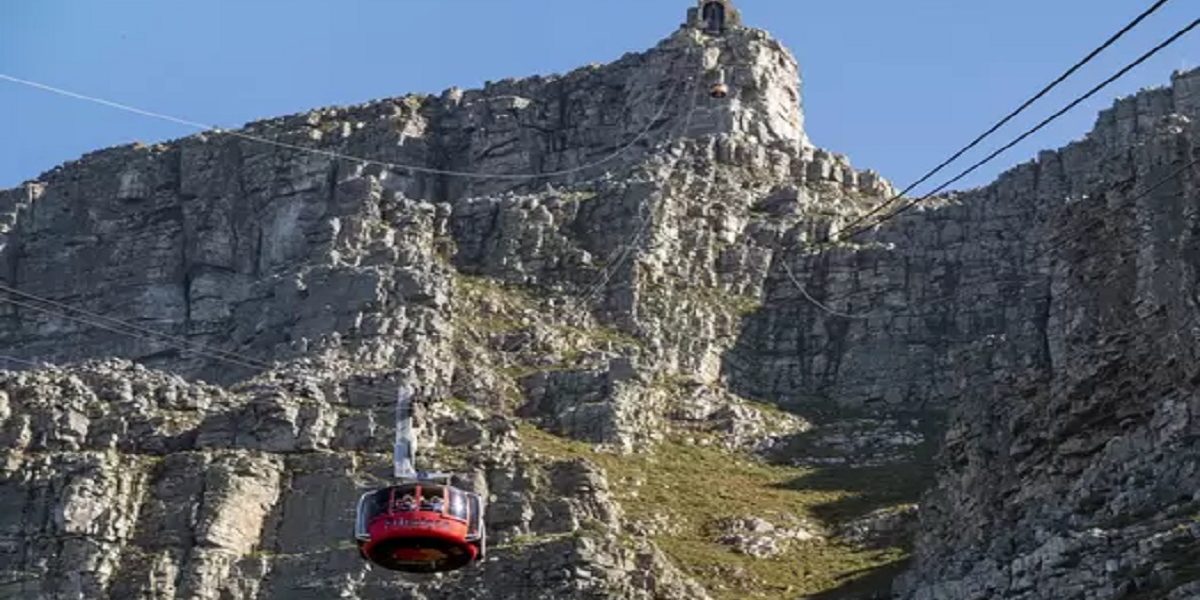 About 500 people were stuck on top of Table Mountain in South Africa after a back-up generator belonging to the Table Mountain Aerial Cableway Company (TMACC) failed to kick into gear.

This happened as South Africa power utility, ESKOM yesterday started implementing stage 6 of load-shedding which has seen some parts of the country experiencing as much as 4.5 consecutive hours without power.

TMACC managing director Wahida Parker said that they were working tirelessly to ensure that any visitor’s experience of Table Mountain is a positive one, even when there is no power. Parker said:

Power surges are believed to have caused the failure of our generator. Visitors who were at the bottom waiting to go up are being offered free tickets for an alternative day.

Our technical team is monitoring the impact of the sudden implementation of Stage 6 load shedding to best accommodate our visitors in a safe and responsible manner.

IOL reports that the group of people who were stuck were eventually brought down safely. South Africa, like other Southern African Development Community (SADC) member countries, is currently facing power issues which ESKOM attributes to floods that hit the country.