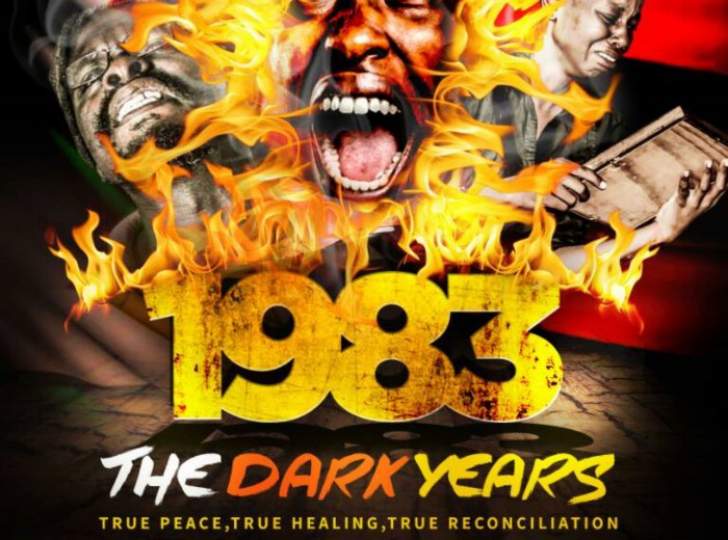 One hundred and thirty-five victims of Gukurahundi and political violence have been repatriated from a refugee camp in Botswana.

The returnees are part of more than 700 Zimbabweans who skipped the country’s borders during former President Mugabe’s era to live at Dukwe Refugee Camp, about 120km from Francistown in Botswana.

A source privy to the matter told the News Day that the returnees were already on their way to Zimbabwe. The source said:

We don’t call them refugees, but returnees. They have not yet arrived, but are on their way. We are waiting for them at the border as we speak.

It is estimated that about 20 000 people were killed in Matebeleland and Midlands during the Gukurahundi massacres which the government launched on the aftermath of independence.

Many other Zimbabweans are in exile following political violence which grounded the country since independence.

135 Victims Of Gukurahundi And Political Violence Repatriated From Botswana