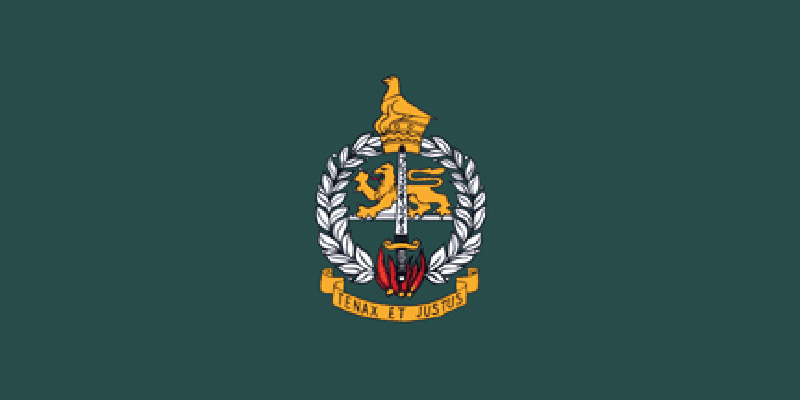 This was revealed at a fundraising event in Bindura where ZPCS Deputy Commissioner Sherperd Mpofu also spoke about the ZPCS’ other charitable deeds when he said:

The fund has also assisted some children with disability by paying for their educational requirements. We made donations to some survivors of Cyclone Idai, and 10 orphans left by members of the forces have been employed.

ZPCS however, headlined this past week for struggling to feed and provide treatment for the inmates.